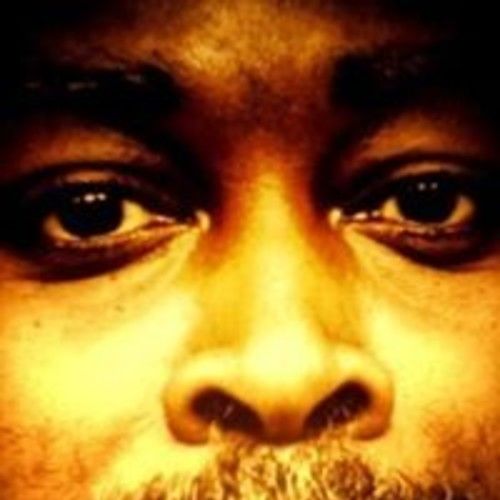 His previous work for television includes eight episodes of “The Story Of Tracy Beaker” and two episodes of “Kerching” (both CBBC); 3 episodes of “Tati’s Hotel” (CITV); and the short film “Say It” for BBC Wales/It’s My Shout (2013).

His work for theatre includes “Giant Steps” (Made In Wales: Oval House, London and Chapter, Cardiff, 1998); the co-written “The Exquisite Corpse” (True/Fiction Theatre:Wales Millennium Centre, Edinburgh Fringe, 2008; Southwark Playhouse, 2009); and “See The Glory which received a reading during Talawa’s “Manz Like Me” season, Young Vic, London, 2008).

His films can be seen on http://www.vimeo/othniel 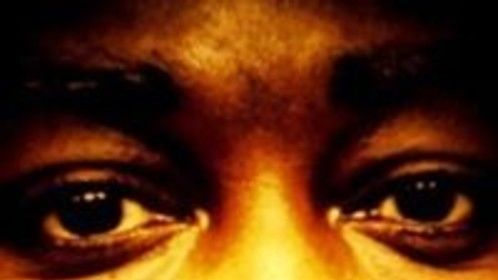 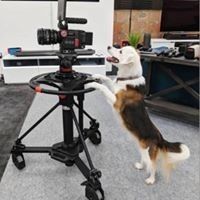