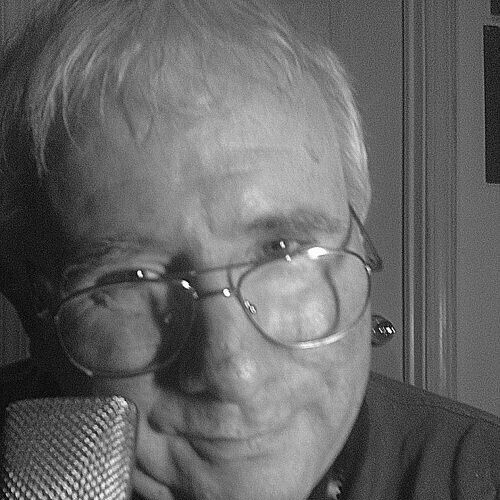 Otis Jiry's the name and narration is the game. Your vision ... my voice ... Let's do Magic!

I am a non-union, home studio based voice over actor living in Baton Rouge, LA. The description I most often receive regarding my voice is that I have a ‘unique’ storyteller sound/delivery with a Southern charm and a delivery similar to Morgan Freeman, though I do have different narration styles depending on the project.

Having performed over 15 years as a voice actor/narrator, and with a broadcast and stage acting background, I can bring a wealth of experience to a project be it commercial narrations, long form narrations (documentary, elearning, audiobooks) and other projects requiring a voice narration.

Originally, from Vancouver, BC, I studied acting for two years with Neil Schell at The Actor’s Working Academy, plus studying at the William B Davis Acting School.

Aside from doing VO work, I've also done stage acting and audioplay series work, as well as some video game characters for Games That Work Productions. I've narrated audiobooks for and am currently have a YouTube channel called the Otis Jiry Channel, where I have over 25,000 subscribers who are avid listeners/.

You can hear samples of my work by listening to the demos on my webpage at . If you’d like to hear a short story rendition of my long form read, please have a listen to one of several narrations I have at or on YouTube ?list=PLpCh5fYI6EcG3dpwSP_N28pzxQ4fTmYDA

Some of the comments left by Youtube listeners:
- Ever the classy voice and Morgan Freemanesque sound. Very nice Otis (The Owl)
- That drawl was perfect for the story. Made it seem that much more authentic. I could almost picture a bartender, cleaning a glass while telling his tale (The Art of Jacob Emory)
- Otis makes this sooo believable... best narrator in your roster IMO. (Footsteps in the Snow)
- this was absolutely amazing and beautifully narrated. (Fair Trade)

Here’s what one of my Voice Over associates has to say:Scott Fortney, Professional Voice Actor, : "Otis has that natural sound that so many are looking for in the voice-over world. Nothing "announcery" about Otis. He's the real thing. From the "guy next door" to the documentary narrator, Otis has what it takes!”

Any feedback would be greatly appreciated. Thank you for your time, consideration and opportunity to audition. 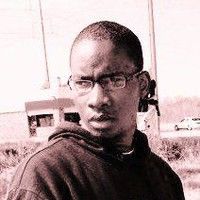