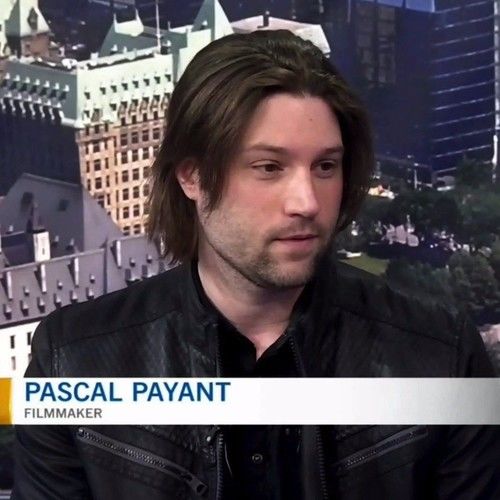 Based in Montreal, he writes, produces and directs every aspect of his film. He graduated from the University of Quebec in Montreal; majoring in Script & Psychological analysis in movies. Pascal has gained the respect and admiration of international musicians willing to provide the perfect musical atmosphere for his films.
With his sense of dreamy, melancholic and romantic ambiances, his movies have been received in both North American and International Film festivals including: Finland, Canada, Norway, Sweden and America. As a director for more then 10 years, he now directed his first feature film lenght film called On The Horizon. 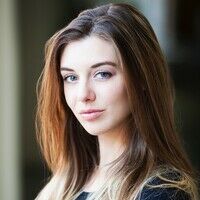