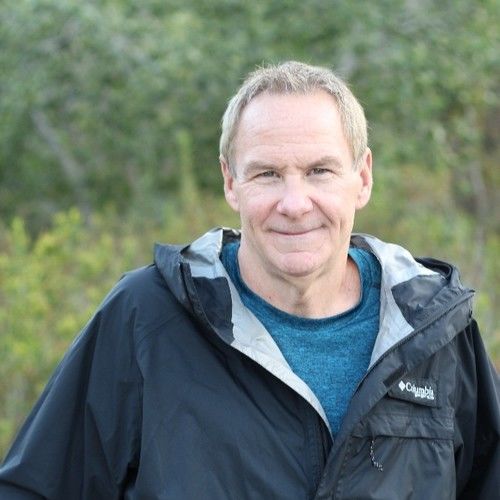 An award winning writer/director/editor is a native of Merrillville, Indiana. Pat began his career as an actor at the Player’s Workshop of the Second City in Chicago. He continued working in improvisation and eventually performed in over 500 improv shows. Pat suffered having to work for Club Med in their Entertainment Department in places such as St. Lucia, Thailand and Tahiti. Continuing to have fun in Asia, Pat moved to Tokyo where he collaborated with an all Japanese comedy group for two years performing in the Japanese language.
Only making sense, he moved to Miami after his Tokyo gig, where he started his filmmaking career. Pat finally made his way to Los Angeles in the fall of ’98.
In LA, he has written and produced eleven short films. His most recent film, “Tin Can” has won 16 awards. His feature screenplay, "Rebound" has also won two screenwriting categories respectively. 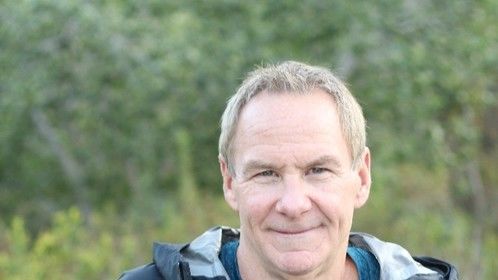 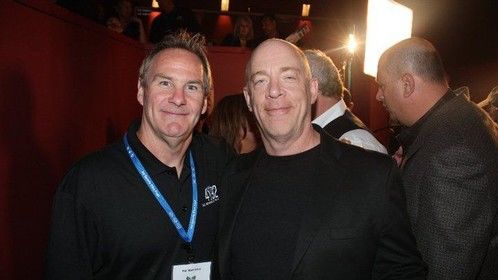 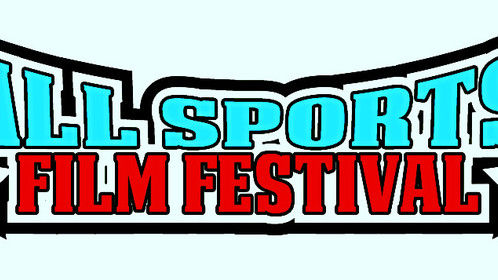 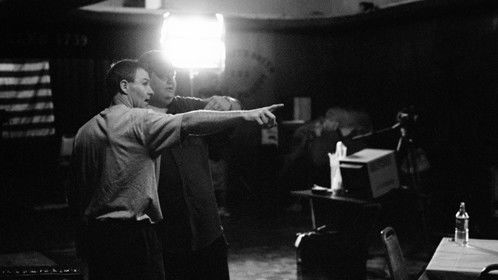 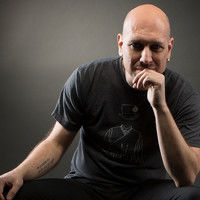 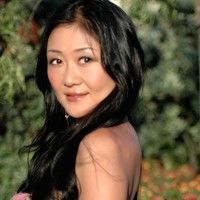