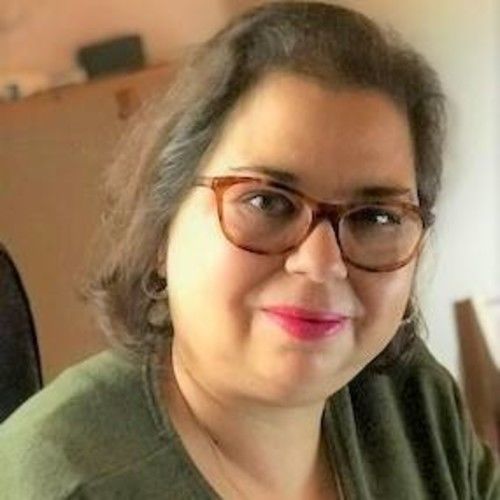 Unique traits: I am a very strong editor due to my experience as a print journalist. Also, my master's degree in digital journalism from Syracuse University helps me understand how stories and filmmaking promotional aspects can be enhanced by technology. I am a natural storyteller and believe that the purpose of writers is to tell the Truth - through fictional worlds - at a time when we all seem to be losing our humanity. 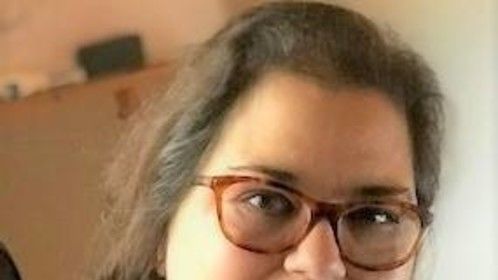