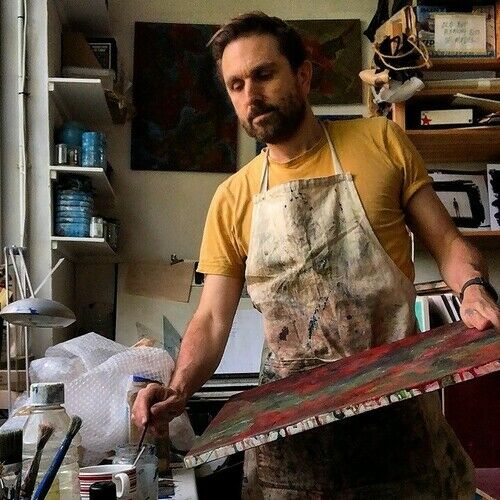 Paul has designed for numerous performance companies and venues in the UK and abroad - including the US, Vietnam, India and Pakistan. UK venues include Shakespeare's Globe, Glasgow Citizens and Manchester Royal Exchange. He works regularly with a number of companies including Deafinitely Theatre, where he has particularly explored the integration of creative captioning into set and projection design. He also draws and paints, and this has informed his work, especially his projection designs, including using some animation.

He has taught design, directing and theatre production at various universities and has extensive experience of youth arts work.

As a sideline to his work as a designer, he plays the violin, is a member of The Black Smock Band, and has worked on the music for a number of arts projects. 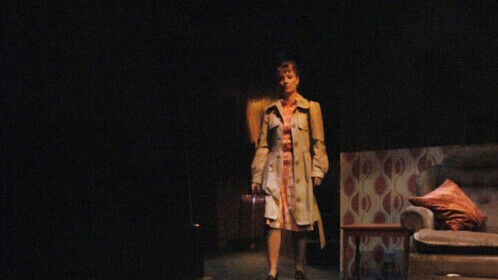 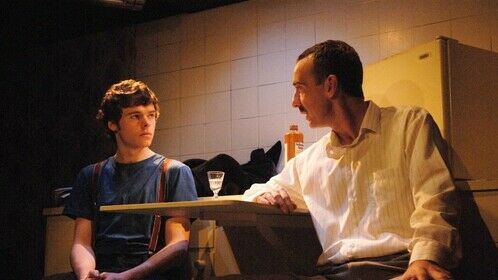 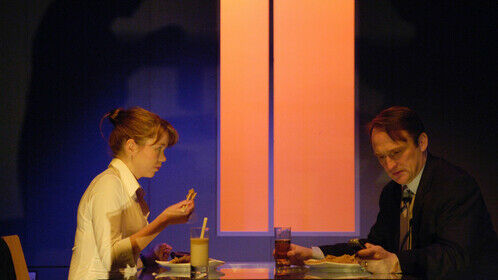 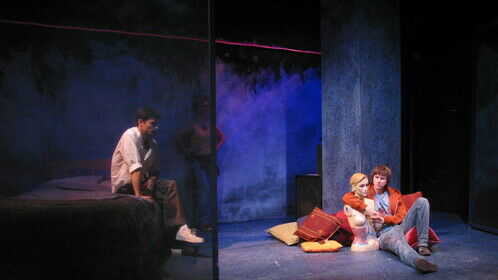 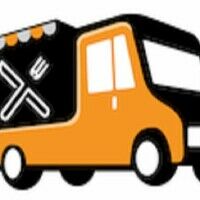