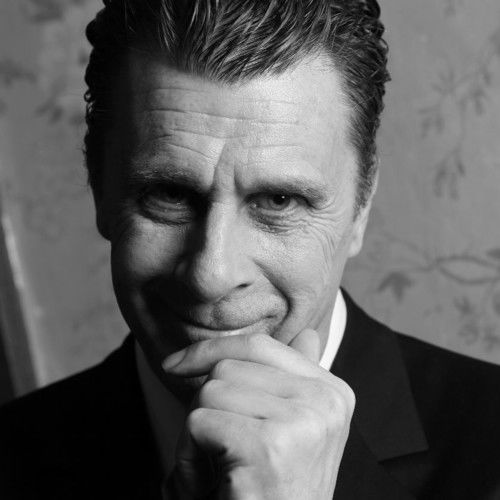 Paul Dewdney is a British actor born and based in London. His parents hailed from Ireland, Co. Donegal (father) and his mother from Dorset in the West Country.

A recent film 'No Place' in fact won first place taking a brace of gongs for 'Best Film' and 'Best Screenplay' at the Forum International Film Festival, New York. In July 2015 he won the 'Best Supporting Actor' at the Long Island Film Forum for his role in 'Crossroads' and more recently in 2016 a 'Best Actor' award for the lead role of 'The Inquiry' (2016) at the Burning Reel film festival,

Paul has played roles as diverse as a wealthy art collecting Lord in 'Art Ache' (2013) to a homeless crack addict 'The Church & the Tramp' (2012) and everything else in between. A psychopathic cockney nutter was served up in the time-travel gangster feature 'C.O.O.L.I.O' (2012) and then a strict starchy teacher in 'Tag' (2013) to a parallel world away as Charlie; the gentile happy go lucky protagonist in the delightful almost children's storybook book film 'The Crow Scarer' (2014)

Paul has produced several features amongst them 'The Professional' (2013) a story of a day-in-life of a hit-man proving that feature films can be made on a shoestring budget. Likewise 'Abusing Protocol' (2013) the dynamic and highly charged feature portraying parallel lives of two central characters proving in reality that there is little separation between most people.

In recent months he was cast and played the principal role in an Iranian feature production 'The Orphanage' (2016) in which he portrayed the real life story of General Dunsterville who was seconded to Iran in 1919 to quell the Persian uprising and unrest; in doing so he became one of the four British actors who made history in being the first British actors to actually work in Iran for 38 years! This film has a high production value it being filmed in both the desolate snow draped mountain region close to the Russian borderlands in Arberbil in North Iran and by contrast in the searing heat, sandstorms and bustling heart of the capital city of Tehran.

Always rigorously and pro-actively driving his career forward this diverse and hard working actor is constantly pushing the walls and boundaries of his own abilities and carving out a wide niche for his art. 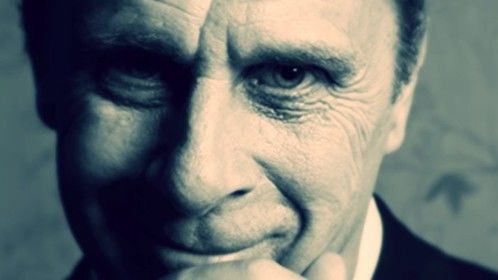 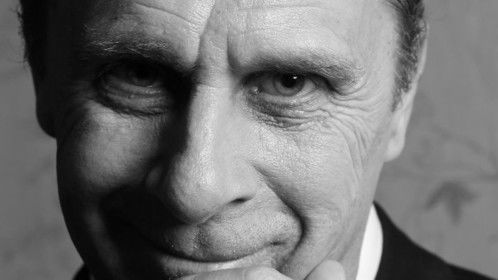 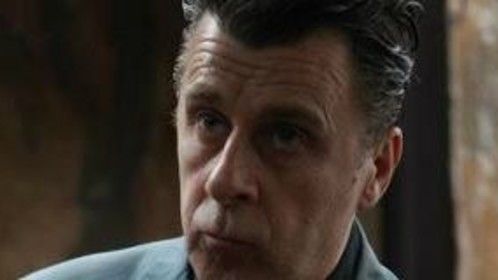 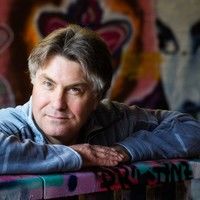 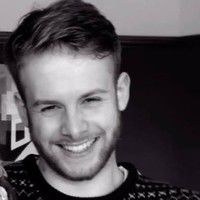