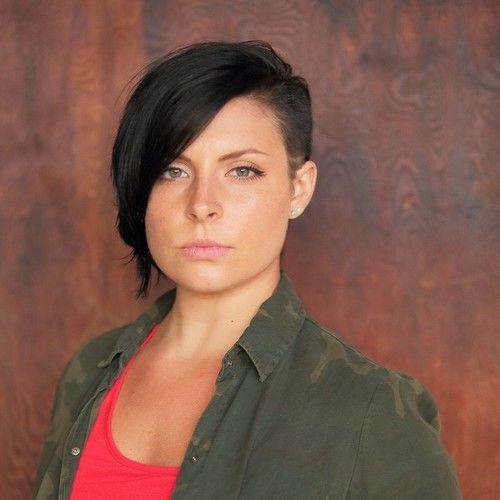 After graduating Chapman University, Paulina moved to Los Angeles to pursue her filmmaking endeavors. Aware of the extremely small percentage of female filmmakers working in Hollywood, Paulina decided this was the perfect opportunity to create her own films as well as launch her production company Jax Productions, LLC, named after her first rescue dog, Jax.

Since launching in June 2015, Paulina has written and produced short films, multiple commercials and online branded content. She also wrote, produced, and directed the feature film MAIL ORDER MONSTER that was released worldwide and is on SHOWTIME as well as DVD's in Walmart.

She has also been hired by a major production company to write a true story family feature film set to release in 2021.

She has since changed her company from JAX PRODUCTIONS to SAY LITTLE PRODUCTIONS while also launching her course THE PRODUCER BOOTCAMP that takes filmmakers with only a script in their hands to go on and make their first feature film. 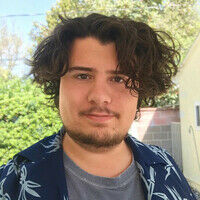 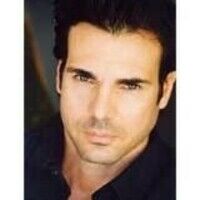 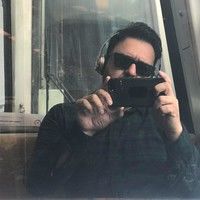