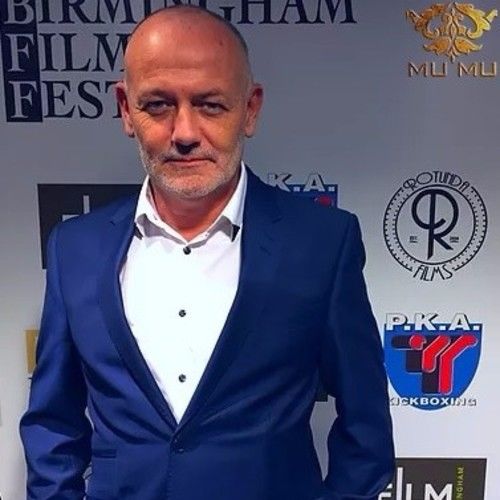 Paul is the Founder and Head Film Acting Coach at The Film Actors Academy and Film Directors Academy in London.

His clients have won notable roles acting opposite worthy A-Listers such as Rebecca Ferguson (Dune) and Jodie Comer (Killing Eve).

Paul has personally won 19 IMDb recognised film awards including 4 official nominations at the National Film Awards and collectively received 50 awards through The Film Actors Academy in London alongside his members.

One of his biggest passion is developing actors and actresses in reaching their goals and aspirations on screen.

He works on the foundation of Knowledge, Strategy and Delivery with his Clients performances and profile branding. 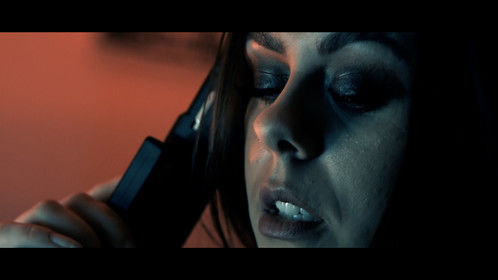 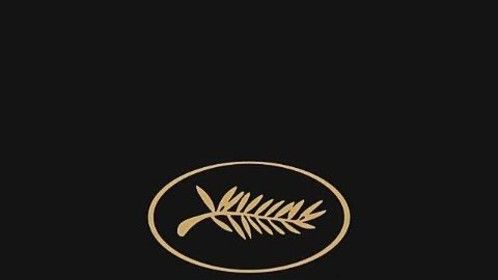 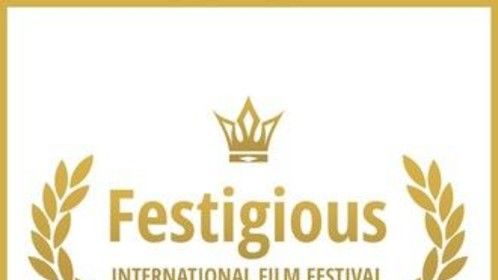 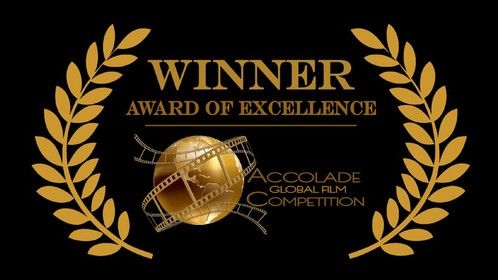 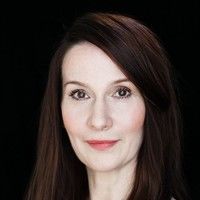