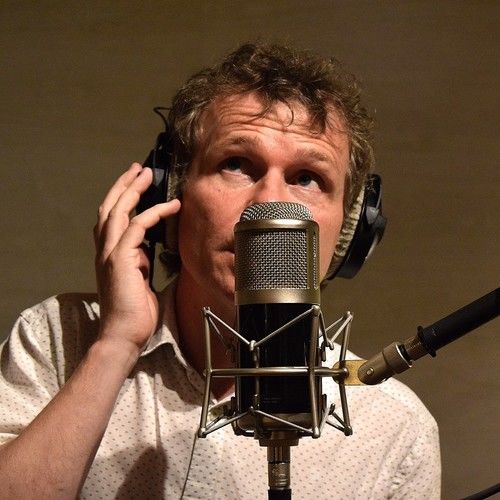 As an actor, Paul Bentham has most recently performed a new production of 'Arsenic and Old Lace', playing the role of Teddy Brewster, and completed voice over work for Arena Productions. Before this he performed in the Nöel Coward play 'Blithe Spirit' in Spain, playing the role of Charles Condomine, completed voice-over work on the critically acclaimed documentary film 'Walls' (Muros), and written and performed the soundtrack to, as well as starring in, the Spanish short film 'Una Década' directed by Leire Aranguren for which he won a Kino award.

As a musician, Paul has been writing and performing his own material, firstly in his native London, England, before moving on to add to his experience in various European countries and in Buenos Aires, Argentina before arriving in Pamplona, Spain where he has been based since 2006.

Paul Bentham has now embarked on a new project, Descalzos 66 that will see him performing and recording throughout 2019 and beyond. This project started with a recording of the Basque folk legend Mikel Laboa's 'Txoria Txori' and continued with a series of concerts in Spain in 2016, including a special live performance performed to video installations from the photographers Ignacio De Álava, Paco Sada, Enrique Aparicio and José Antonio Larrasoaña as part of the 'Colectivo Zzzz' exhibition at the Ciudadela, Pamplona. Descalzos 66 recently recorded their debut album 'Seventies Cars' in Navarra with producer Iñaki Llarena and engineer Leyre Aranguren, and have also recorded a videoclip to accompany the soon to be released single 'Like A Painting'.

Previously, Paul had sung and played with the group Hermano Lobo, whose debut EP 'Moon Hole Bar' in November 2013 received consistent airplay on radio stations in a variety of countries, particularly the UK, US, and Spain, and gained great reviews. Physical copies are long sold out, but it continues to be available on all major online platforms. The band also released their debut video clip for their single – 'Marlowe' in 2015. The song pays homage to the 'film noir' genre of the 1940's and '50's and more specifically to the character of Philip Marlowe, the private detective created by the North American writer Raymond Chandler. Paul played guitar and sang backing vocals on this particular track. 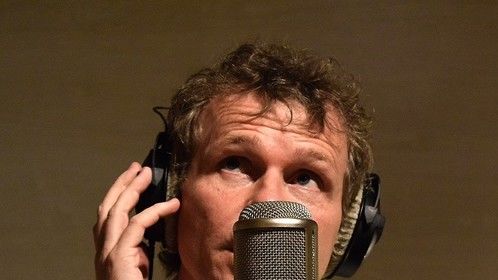 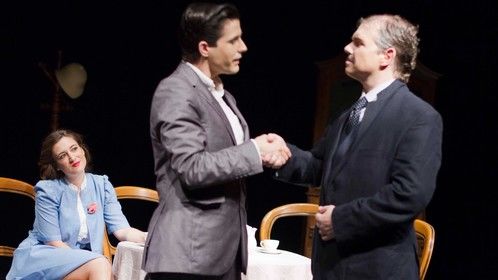 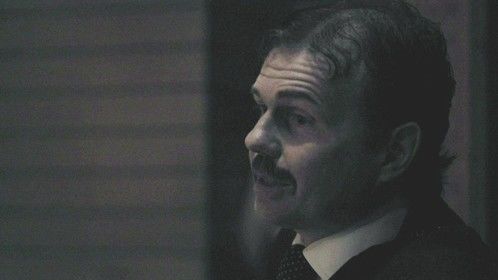 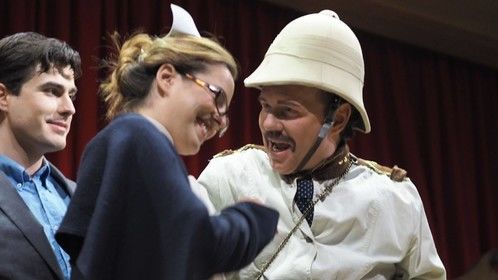 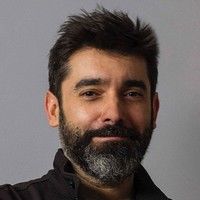