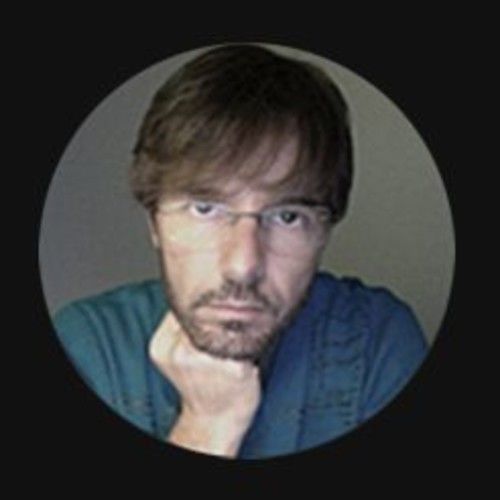 Born in Lisbon in 1974, Pedro Canavilhas is a Portuguese Filmmaker. He started his career at the age of 19 working as freelancer for Portuguese National Television in 1994. From 1994 to 1998 he worked at Astrolábio - a TV Production House working in many Portuguese television programs for many broadcasters. 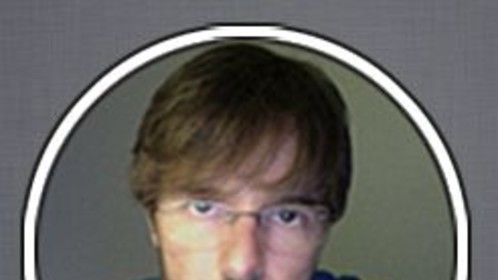 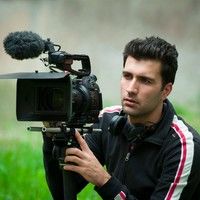 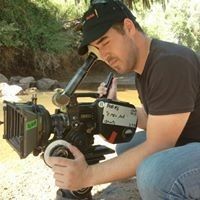 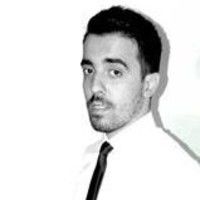 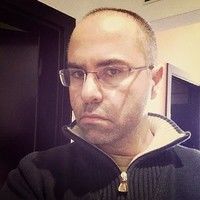