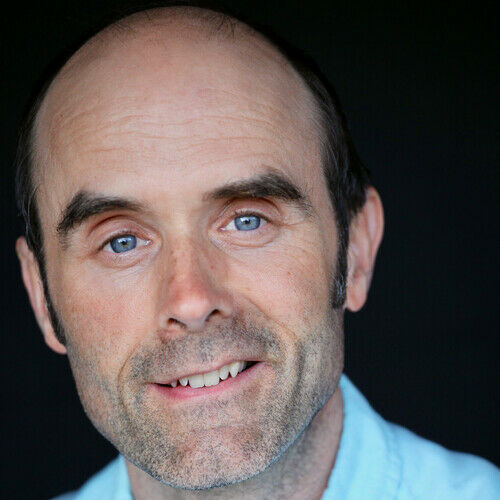 Pete Haase is primarily credited as an actor and musician/composer, but has worked in a wide variety of capacities in the film world. 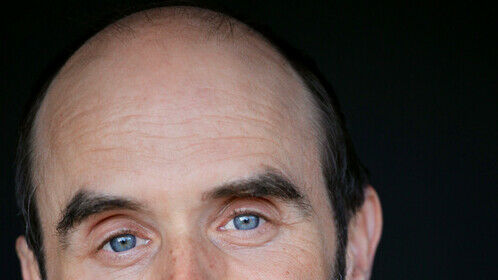 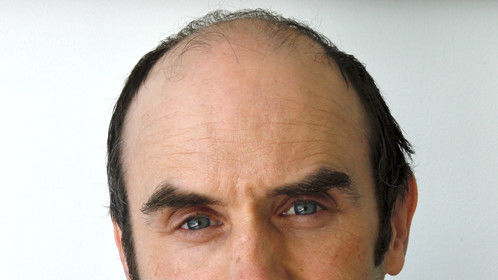 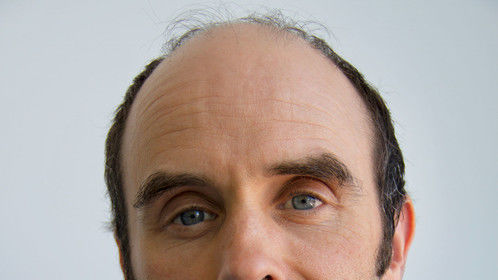 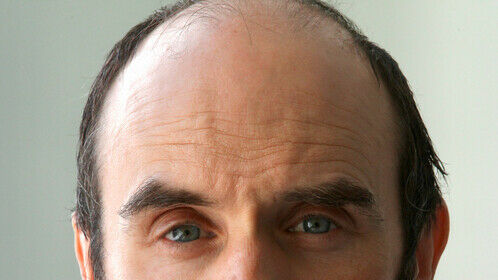