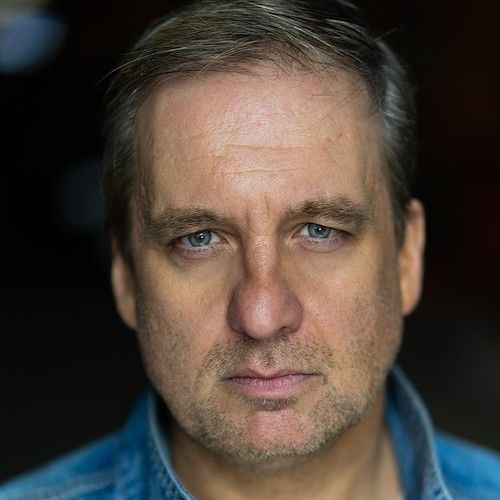 I am very happy to have just been cast as Bevan the vampire in author Simon O'Neill's horror comedy movie 'Magic is Murder' shooting in Cornwall this September.

I trained at Drama Centre London. And continued my training with the late Doreen Cannon at RADA.

Other recent roles include the pivotal role of Colonel George Smith who recruits a Sikh regiment to help the British win WW1 in a feature film called 'Sajjan Singh Rangroot' which had a worldwide cinema release this year.

Currently I am filming a supernatural pilot episode for TV series in which i played two roles; a turn of the century soldier that is reincarnated in present day as a merchant navy guy that becomes homeless as he continues to pay for crimes from an his earlier life.

I also played the lead role of murdering farmer Robert Wilson in a very well received episode of the riveting docudrama series '999 Killer on the Line?' 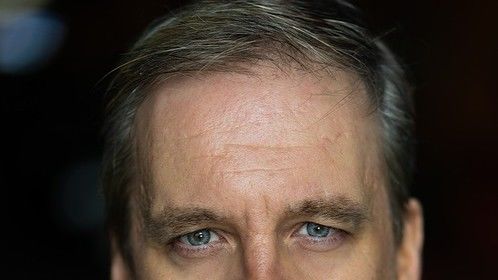 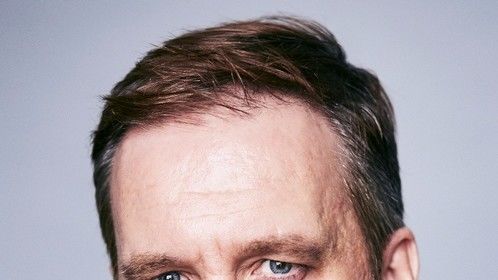 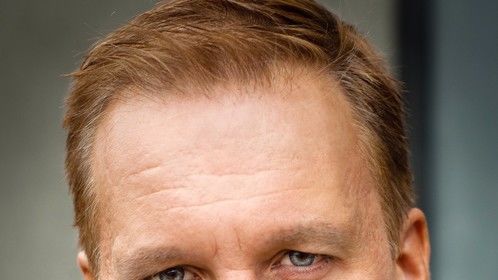 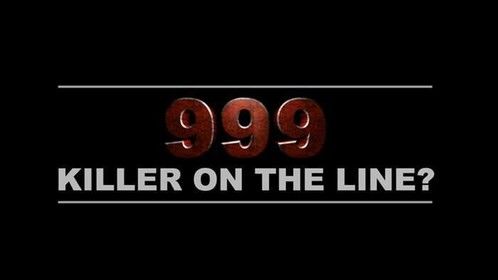