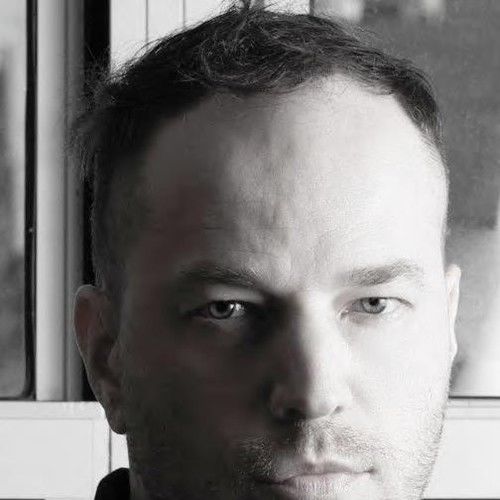 Peter Lobo is a freelance composer for film, multimedia, and concert projects, a guitarist virtuoso, multi-instrumentalist and successful songwriter. He toured with established artists including actress/singer Juliette Lewis, Dawn Robinson (EnVogue), performed in musicals "Hedwig and the Angry Inch", "The Wizard of Oz", composed music on soundtracks for Emmy Nominee "The Muppets' Wizard of OZ" (Warner Bros./Disney), "Bollywood Hero" (HBO/IFC), "When I was 17" (MTV2), "10 on Top" (MTV), NFL, web series "The Eye of Horus", "Korinne" "Death for Toys" (AFI), "On Golden Years" and "Swingers" a short than won two awards at NYC Indie Film Festival plus many more including independent national and international films, documentaries, web series, student films, website music, also radio and TV commercial soundtracks and trailers.

He collaborated with David Bergeaud (Spielberg, Polanski) at The Land Factory in Hollywood as a composer, guitarist, co-producer, multi-instrumentalist and a song-writer. He also worked with Brandon Christy on arrangements for several artists including Nayo and Robbie Williams (Virgin/Universal).

Peter wrote songs and performed with Samantha Stallenwerck (tours as opening duo with Ziggy Marley, Blues Traveler, Paula Cole, The Dave Matthews Band) and was a hired musician in arena tours including an actress Juliette Lewis (Juliette and The Licks - supporting The Darkness), wrote songs that hit charts in US and Europe including "Fly" by Dawn Robisnon and Dre Allen, "The Time Has Come" by Mahavatar, played with Peter Gordino (Depeche Mode), Max Beesely (Robbie Williams) and was a Music Director for The Dre Allen Project.

Peter Lobo has a love for diverse musical styles. He spent his childhood living and traveling throughout Europe. At age six he began classical music school. Peter Lobo was twelve when he wrote his first song for a full band, and by the time he turned seventeen he played guitar, accordion, piano, vibraphone, marimba and also percussion instruments in the Symphonic Orchestra, and was hired as a professional guitarist, drummer, and keyboardist in rock and pop bands. He also started his own band where he was the lead guitarist and main songwriter. His songs were often played on the radio. Peter also composed while in music school. He wrote an instrumental piece for four snare drums and electric guitar. However he was not allowed to perform it with his schoolmates at the philharmonic auditorium because of its "modern rock influences and not pure classical sound". That did not stop young Peter from searching for new places to continue with his musical dreams and original ideas.

Peter Lobo started his first steady gig as a lead blues guitar player after moving to New York City in 1994. He was hired as a sound engineer assistant at Quad Studios in Time Square. Artists he worked with include Yoko Ono and Whitney Houston. Peter Lobo also enrolled in Queens College majoring in Performing Arts with Music and started playing guitar while at school in top 40 and ballroom bands around NY and NJ. Soon after, much of his time was spent gigging with his original band Mahavatar. "The Time Has Come," a song co-written by Lobo and produced by Bobby Hambel of Biohazard held the #1 position on for 10 weeks. He collaborated with Gordon Raphael (producer of The Strokes) on several projects at the Transporter Raum Recording Studio in East Village. During that time he recorded TV and radio jingles and worked as a hired song-writer and a record producer as well as a session musician. He played all instruments and arranged four full albums for Hubert Wesner. Cannonball Run 2001 was the most played commercial in the history of USA Networks.

In 2002, Lobo moved to Dallas, Texas. He worked as a musician, engineer, and producer at Goodnight Audio Recording Studio (formerly known as BusStop). He was brought in to the movie soundtrack for, "Grand Champion," starring Julia Roberts and Bruce Willis. He participated in numerous side projects such as playing with Lexic and %18Greyhound and local Tex-mex and blues bands.

After moving to Los Angeles in 2003, Lobo's main focus became session work and song-writing. It wasn't long before he was a well-known and respected musician, putting in many hours at major studios including Paramount, Universal, and Private Island. Lobo worked with producers, such as, Marc DeSisto (Pink Floyd, U2), and Brandon Christy (Robbie Williams). Lobo and Christy worked together on Disney's, "The Muppet's Wizard of Oz." Next, he toured with Juliette and the Licks - supporting The Darkness. He also played live and wrote many songs for other artists. They include Dawn Robinson and Dre Allen's, "Programming," and, "Fly," which sold 50,000 copies and reached the top 10 on MTV UK.

In 2005, Peter Lobo performed in two major broadway musicals in California - "Hedwing and the Angry Inch" and a year later in "Wizard of OZ", he kept recording original compositions at his studio, LoboLab in Hollywood and released his first solo album "Audio Only". He was awarded by Billboard for a song, "Sweet Dream." Lobo toured with Samantha Stollenwerk as a duo performing co-written and produced by Peter material. Live he played guitars, keyboards and drums. They opened for Ziggy Marley, Blues Traveler, The Dave Matthews Band, Paula Cole, Bob Schneider, and Robert Randolph and the Family. Peter was also a lead guitarist in bands and artists such as Nevertree (produced by Dylan Mclaren of Juliette and the Licks, 30 Seconds to Mars), The Cure tribute band - The Curse, Dre Allen, Chris Porter, Brandon Christy (at The Comedy Store on Sunset Strip), Renfey and Jenny Alpert. 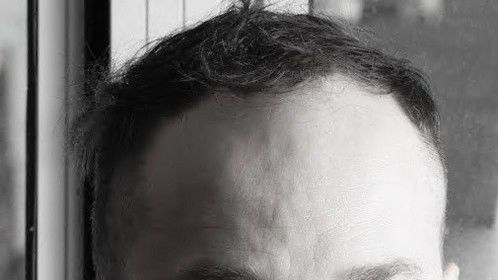 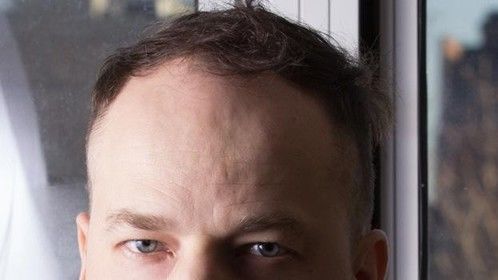 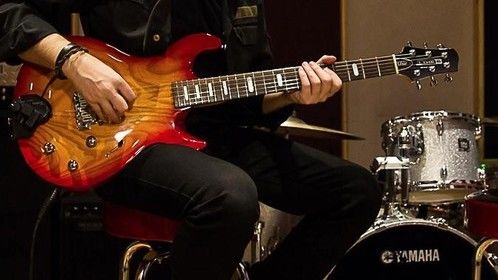 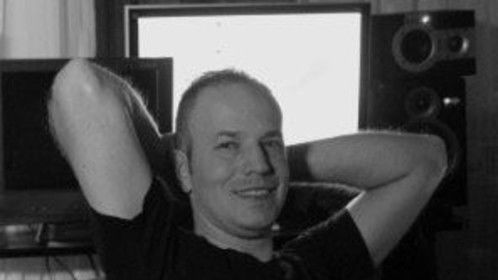 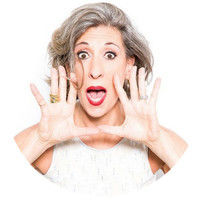