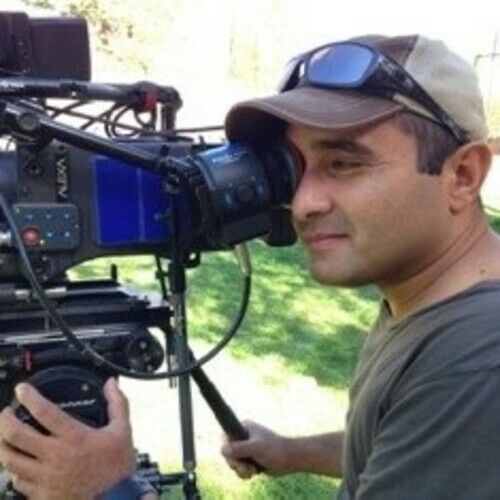 Director of Photography and Producer

Peter got his Start in Cinematography, Photography and Editing 20 years ago in Extreme sports. Now after learning Cinematography technique at film school and on set, Peter is becoming more and more sought after as one of the best DoP's around. He can light a room or a Ranch fast. He shoots any camera system film or digital. With a vast technical knowledge of cameras, lenses, lighting and post combined with a calm compassionate temperament - he has that magic of making Director’s vision and on screen reality. 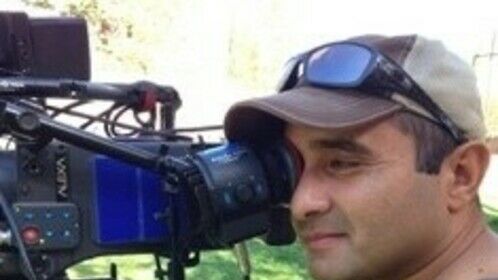 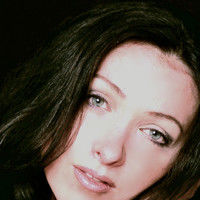