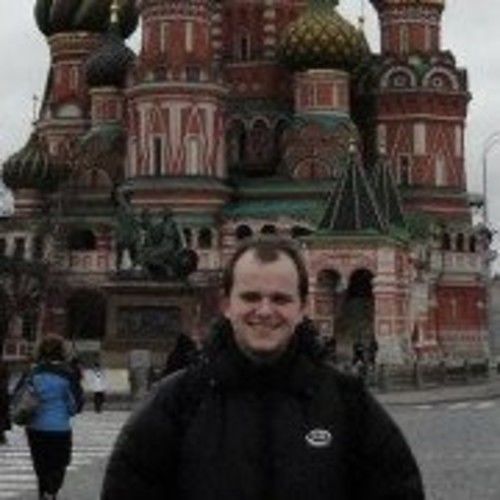 Peter Mayne is a London-based film and television composer, whose music has been used on programs and commercials around the world. His clients have included, BBC, ITV and SKY.

To date, television shows he has worked on include: “Paul O’Grady: The Sally Army and Me”, “Land of the Midnight Sun” and “I Never Knew That About Britain”. He has also written for 25+ commercials for charities such as; Save the Children, Plan International, Concern, Action Aid, Sightsavers, and Friends of the Earth amongst others.

Peter has all the usual synthesisers and orchestral sounds (VSL, Spitfire, Arturia, NI) that are required for producing high quality music for productions on time and on budget, and where finances allow is able to source performers for recording sessions, adding even more emotional and sonic depth to productions.

This year also sees him become a member of BAFTA crew. 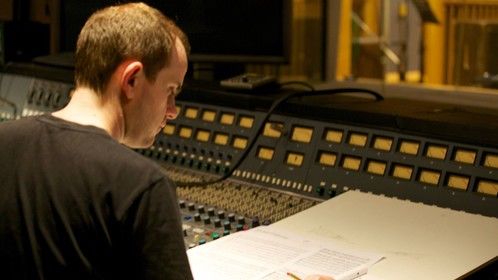 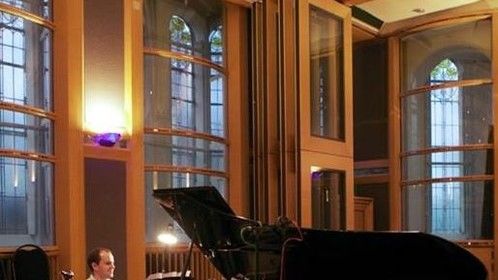 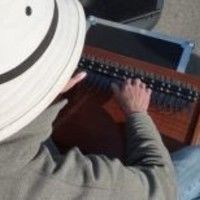