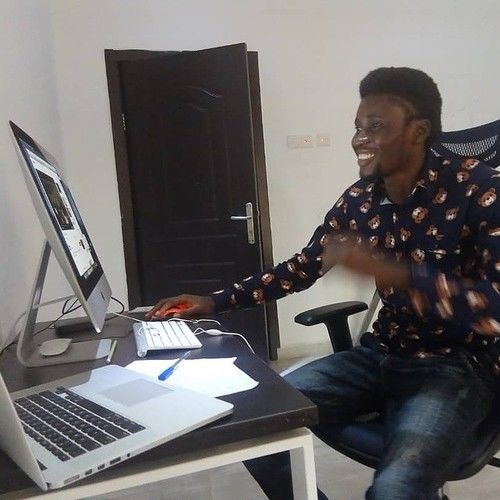 Hi, I am a budding Writer and Actor with so much potentials. I'm very passionate about my craft and I'm dedicated to expressing myself creativily through Motion Pictures.

In 2017, I scripted (and briefly featured in) a short film. I mostly worked on the action sequence of the Film, and later on the ADR session.

I'm currently working as a researcher and writer for an upcoming docu-drama series.

I'm also developing a script for a feature film for 2019 and I'm on another short film project to be shot in New York City. 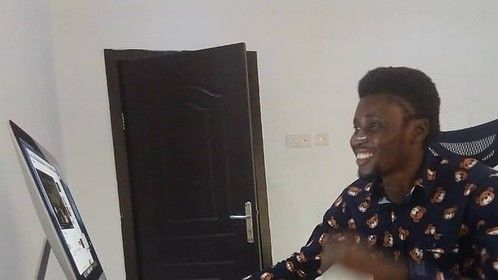 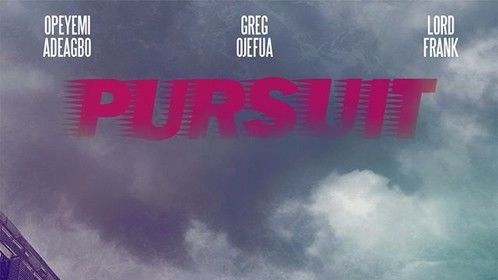 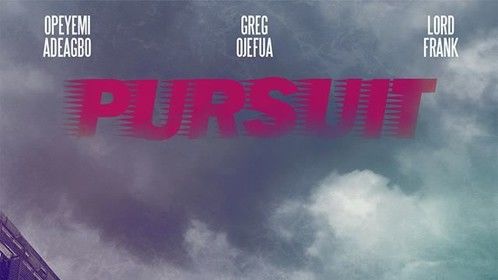 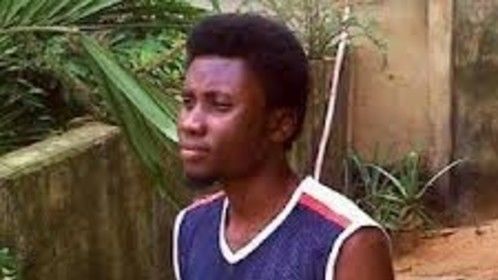