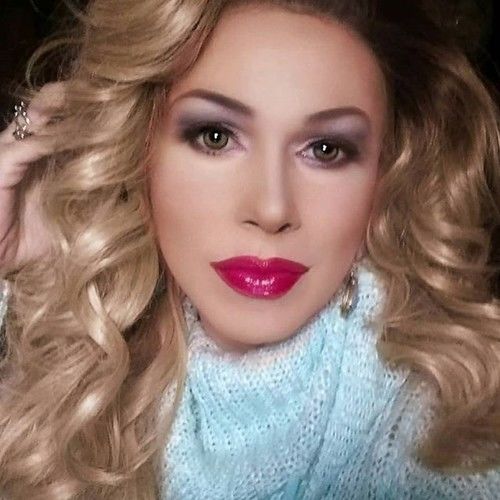 My journey began with a passion for storytelling very early. I was fascinated by cinema. I wrote my first film script at 18. I was a finalist in Outfest International Screenplay competition in 2000. 3 years later I created one of the first virtual shorts, called DiVAS, in a medium known more formally as Machinima- which is using virtual platforms to tell stories. It was shown at the Worlds Fair in Shanghai and the Virtual Renaissance exhibit at the Museum of Natural History in Florence, Italy. DiVAS ran until 2011. I followed this by writing and directing the mixed media thriller which speculated on the plague of public living via social media called "Harbinger." In 2015 I wrote and directed the short film "SNAP" for the Halloween season.

I attended NYU to further study screenwriting in 2012. I have written 8 feature films, and am eager to explore development of a web series. I love to collaborate with other independent artists and am particularly passionate about stories involving LGBT characters. Specifically, we are lacking the voice of Trans people in cinema. As a Trans identifying person myself, I find that it is imperative that we look deeper and work harder to reduce the stigma and normalize Trans and non-gender binary people beginning with the stories we tell and the characters we create.

Personally, I fancy myself a bit of a comedian. I did a one woman live show called "Phaylen Live" in 2010. I'm also a well known personality on the web, having hosted a live radio program with celebrities, and generally unafraid to make a fool of myself while people watch. My two favorite genres are Comedy and Horror- the two extremes of emotional outreach when writing. If you can make your audience literally laugh out loud or scream with terror, you've done your job well. 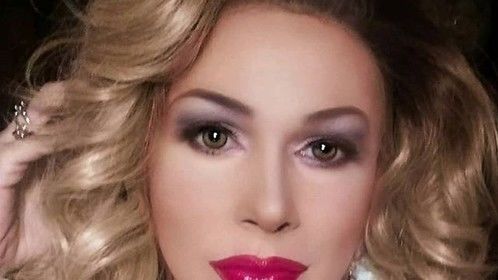