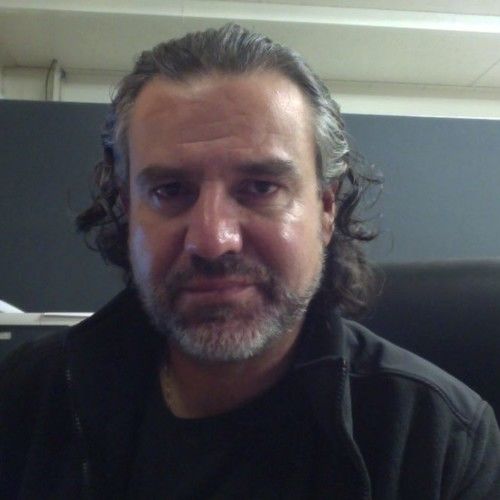 Born in San Luis Potosi, Mexico; since he was a kid was very interested in the performing arts, started making his home movies when he was fourteen years old; got his bachelors degree in Chemical Engineering in 1997 because he didn't know he could study film; worked as a business consultant in Colombia and Venezuela during 1998. In 1999 he quit his job and moved to LA to study film at UCLA where he finished his studies in 2001, he then made his independent short film SECLUSION in 35mm, it was screened at the Los Angeles International Short Film Festival and The Deep Ellum Film Festival in Dallas. In 2004 he moved back to Mexico to seek financing for his feature film AVERSION (aka EL DESCONOCIDO), which he shot in Mexico, won two awards and it was screened in 5 international film festivals and is currently seeking distribution. Rafael lives currently in Mexico where he is writing his next projects.