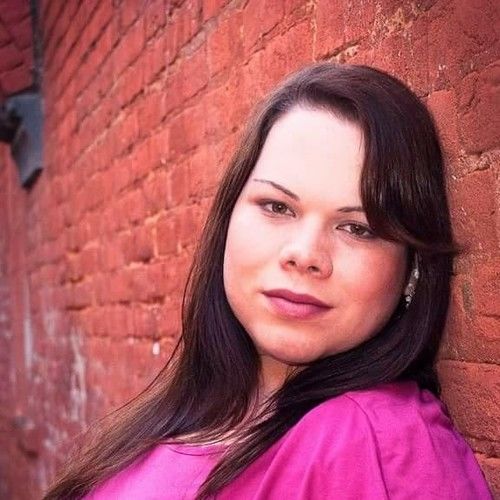 Piper Davida Aaron was born male under the name Talon David Aaron on October 30th, 1987 to David and Dena Aaron in Winterville, Ga. She has a half-sister, Amanda Aaron, from her father's previous marriage. Her parents separated by the time she was 4, in which her father remarried to Flora Aaron who had three sons and a daughter of her own. Piper got her first taste of acting in kindergarten at Winterville Elementary School doing Mother Goose plays. After that, she knew she wanted to be an actress when she grew up. She kept getting into plays in school and branched into doing church plays.
In third grade Piper moved to Oglethorpe County and attended schools there. She joined the chorus program to keep performing through elementary and middle school. While in middle school she was cast in the local theater's, Arts Oglethorpe, production of "The Boyfriend." Piper took Tae Kwon Do during school developing a taste for all forms martial arts.
Once in high school, Piper got into the drama class as soon as possible. She did a few variety shows, acting and writing a few skits, and was cast as a high screeching bat creature in "Seven Wives for Dracula." She had come out as a gay in high school, although always feeling more like a woman.
After graduation, Piper sought out opportunities when they'd be around town or advertised on the radio. She began doing drag shows and revealed being transgender in 2008. She performed under the name Piper Marie Spears. She performed heavily for six months and realized she wasn't getting the satisfaction that she got from acting so retired from doing drag.
In 2011 Piper went to a ProScout Invitational in Atlanta, GA. Nothing came from it, but she didn't give up hope. Her first voice acting opportunity came when she was cast as a Pony, a Banshee, and a southern bell Demoness on a YouTube parody of "My Little Pony." Next she was cast as the Health & Safety Manager on "Todd the Zombie."
In her spare time she enjoys reading, swimming, camping, and being silly with her friends. She is a gamer at heart and loves sci-fi movies and super natural dramas. She has a huge fascination for anything with zombies. 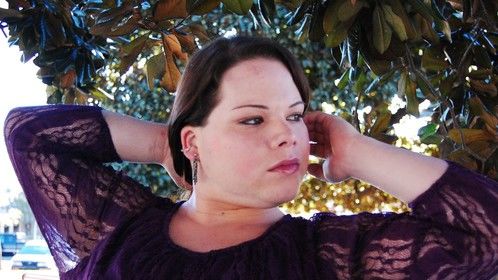 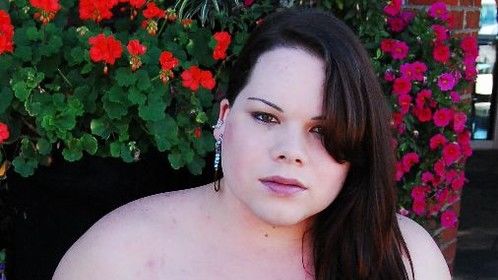 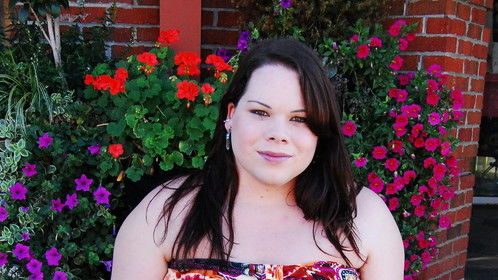 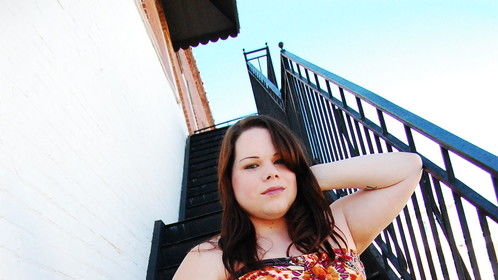 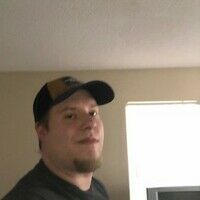