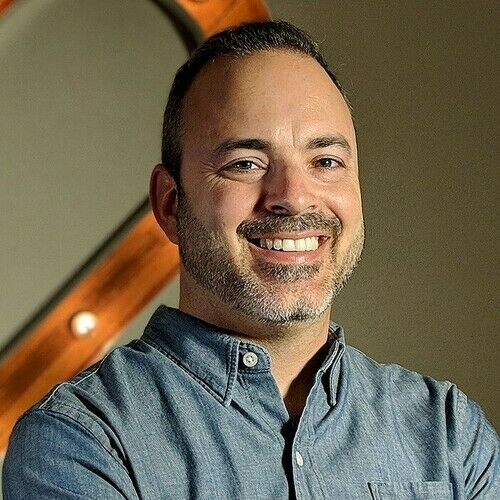 Pj Perez is a writer whose work has appeared in dozens of magazines, newspapers and websites across hundreds of articles since the early 2000s. Although he currently lives in Southern California, Perez was a Las Vegas resident for 25 years and was actively involved in that city’s music, art and poetry scenes, both as a performer and as a reporter.

In the mid-2000s, Perez started dabbling in video journalism, producing short-form segments for various websites, and was fully bitten by the filmmaking bug after winning a query contest in 2009, which led to the development of his original TV pilot, BEING (which was also a Round 2 finalist in the 2018 ATX Pitch Competition).

Since then, he co-wrote and co-directed the short film SUGARHOOK as part of the 48 Hour Film Project, edited the short film NAMASTE as part of the 2019 AT&T Create-a-Thon, and produced, directed, and edited the pilot for an unscripted travel/interview series called NOTEPADS & BAR TABS. Perez recently completed and released his first feature-length documentary, PARKWAY OF BROKEN DREAMS, which was a quarterfinalist for the ScreenCraft Film Fund. Among other projects, he is also developing a TV drama, THE FOUNDATION, based on his long-running webcomic series THE UTOPIAN, the pilot for which was a finalist in the 27th annual TVWriter People’s Pilot contest.

Unique traits: Plays bass, guitar, and drums. That's not really unique, but give me some credit. 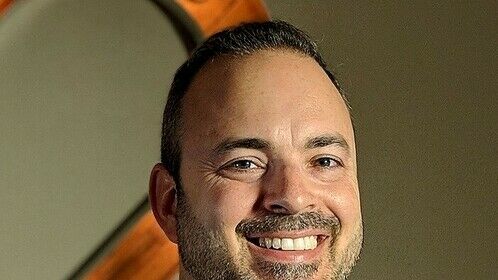 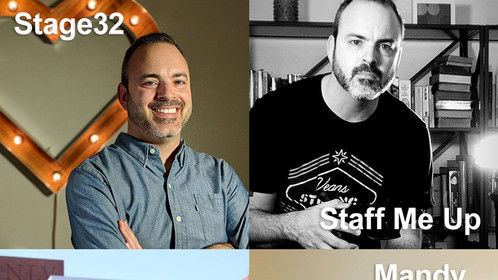 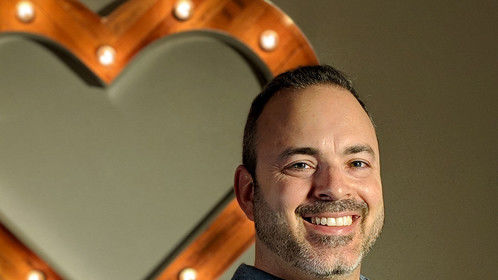 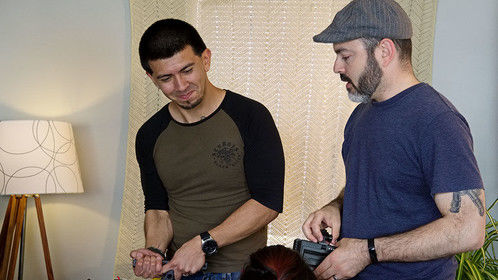 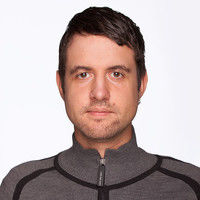 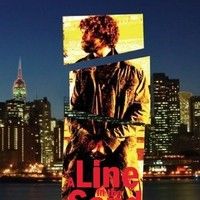