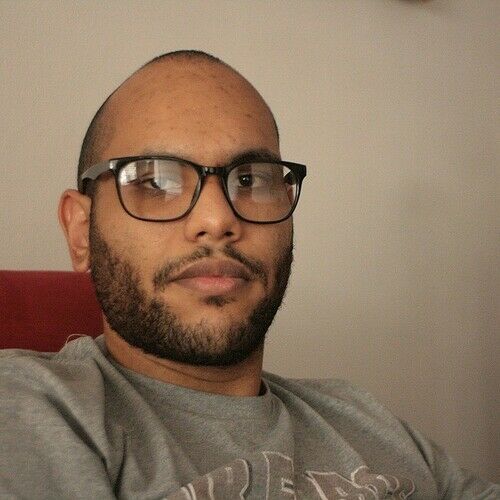 Founder of Wonken Films (2016). His career began in film critique, when he started a column titled “Contraplano” for the Pre-Texto magazine (2015), which still lives on his Plano / Contraplano blog and nowadays and as he writes in Cultura Colectiva website.

As a scriptwriter, he won the first edition of the Concurso de Nuevos Guionistas (“New Scriptwriters Contest”) of the Escuela Nacional de Cine (ENC) with his script “Corralito” (2015). Furthermore, he went on to win the scriptwriting contest organized by Siete Filmes, a production company with his script “Golpeando” (2017), and he was selected for the Storytelling Workshop & Documentary Creation (2018) by the American Film Showcase, the U.S Embassy in Venezuela and Tres Cinematografía, in which he directed a short film for the NGO Soy Mujer and its Chama Tech_ program.

In 2018, developed as a Producer of the social action project Fabrica de Cine for the distribution company Gran Cine.

In 2020, won the contest "House of Thirteen Milligans" for my script "The Lost Pages".

He spends his free time reading, writing, watching movies or playing videogames. Alberto is the master of sayings and “echador de cuentos” (Venezuelan slang for storyteller) in Wonken. 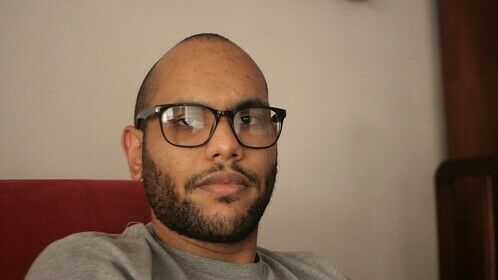 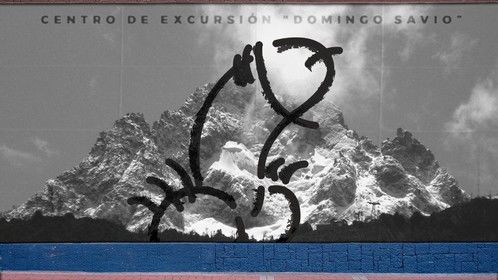 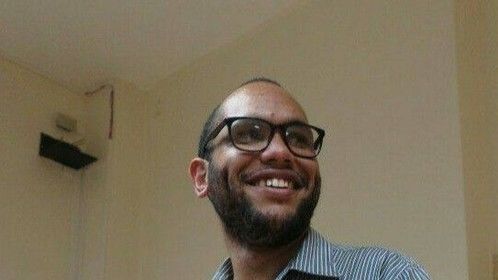 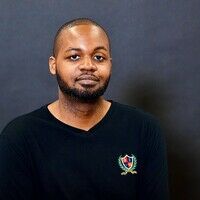