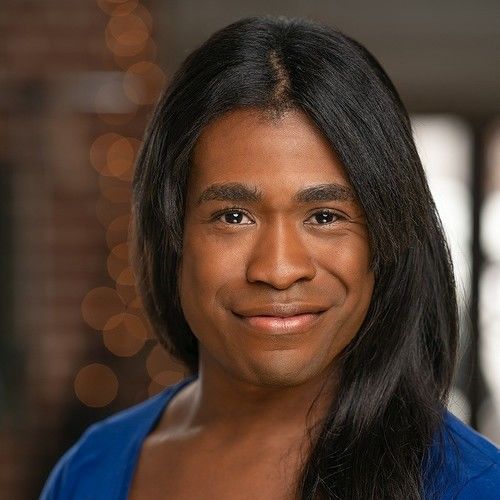 Currently preparing for upcoming role as "Popilius" in "Caesar!," an adaptation of Shakespeare's Julius Caesar directed by Seth Slic and produced by Mad Roman Media.

His film, "The Bitter Better," where he played the lead role of Lyle, and directed by Yotum Almor and Julianna Sosa, is in post-production.

University of Georgia Graduate. Involved in the Atlanta indie film scene. Working on producing and acting in first feature film (The Decision). 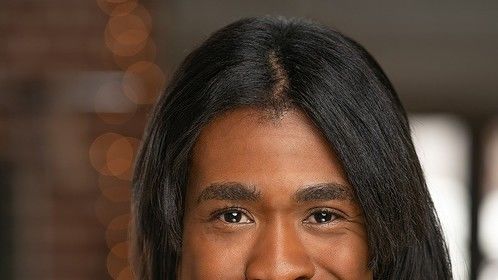 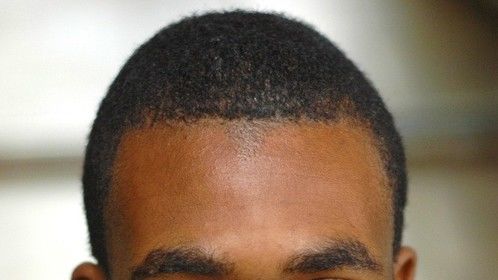 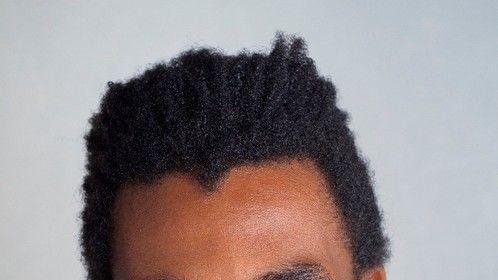 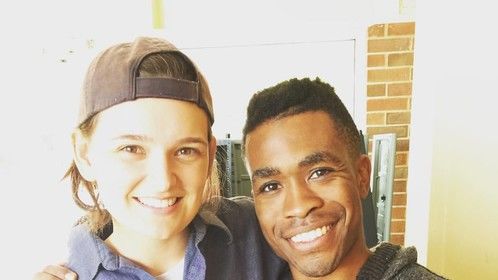