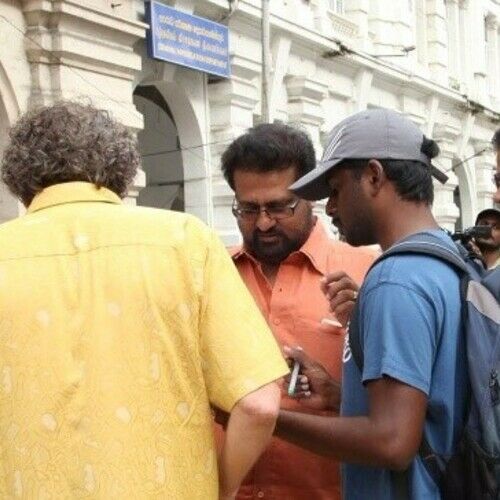 I am working as VFX Supervisor / Executive Producer.
Born in Neyveli,a small town in southern part of India.In my early age watching movies and playing Computer Games was my hobbies.Age of Empires is my all time favourite game.Terminator 2 ,Matrix and I Robot are most influential movie for choosing my career in the field of Visual Effects.

Started my career with Skyworkstudios.During my career I contributed for Animated TV Series Like Barnyard and Penquins of Madagasscar.

Double Negative hired me in the year 2011 as FX Technical Director where I worked for Title John Carter and Total Recall.

In the year 2013 I was associated with Basilic fly Studio as CG Supervisor for the movie "The Legend of Hercules".I also worked as Lead Technical director for an upcoming Stereoscopic Movie Rudrama Devi.

Looking forward to collaborate and work with various talent in future. 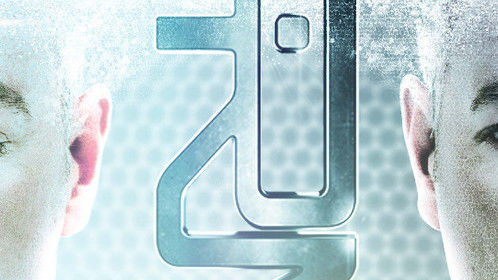 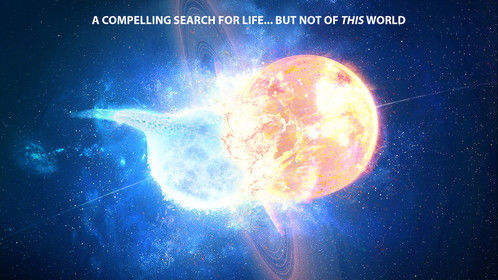 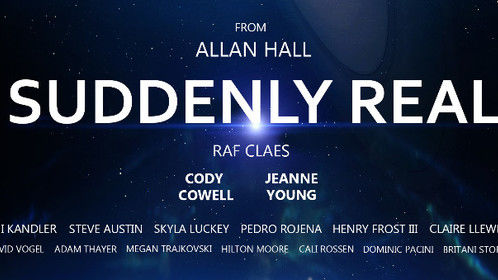 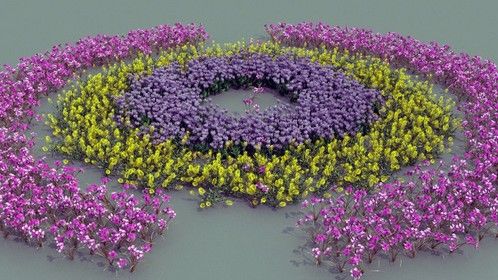