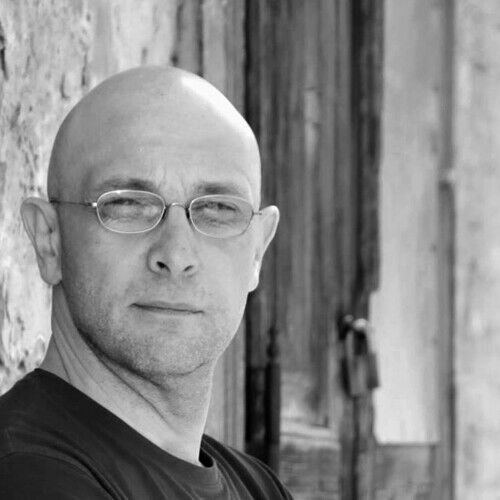 Born on the 23rd December 1970 in Negotin, Serbia. Graduated at the Faculty of Dramatic Arts in Belgrade, with the performance „What we talk about, when we talk about love?“ inspired by the dramatic opus and private correspondence of A. P. Chekhov with Olga Kniper.  He is employed as a home Director in the Serbian National Theater in Novi Sad. 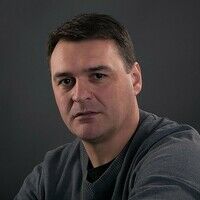 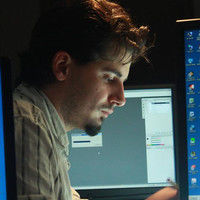