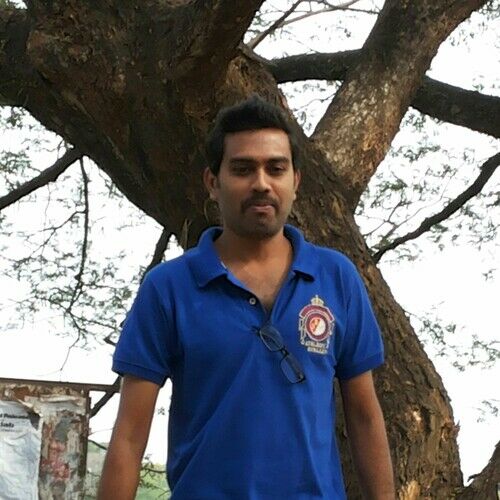 With an overall of not less than 14 years of hands on experience in the field of media, I started my career as a Print Graphic Designer. And my passion on media industry later drove me into various fields one after one from Website Designing to Multimedia Developer to 3D Trainer to Motion Graphic Designer to 2D/3D Animator to Sound Designer to Film Editor to DVD/Blu-Ray Author to Technical Head to Media Quality Analyzing Expert to finally a Studio Owner. Mean time I had also worked as an Associate Director for few Commercials. I had won the 4th place as the Best Script Writer in All India Script Writing competition conducted by the IFFK (International Film Festival of Kerala) in the year 2006. I had associated with major media giants in India & abroad (to name a few are PrimeFocus, Reliance Media Works, Prasad, Pixion, Gemini, Technicolor, NetFlix) on various projects.

Unique traits: I am the Managing Director of a Production & Post Production Studio with the name Candli8 Productions in Kerala and also Head of Videos with Abstract-IxD in Bangalore, India. 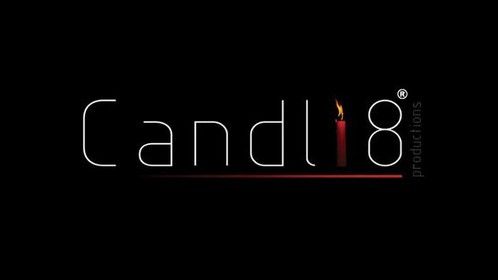