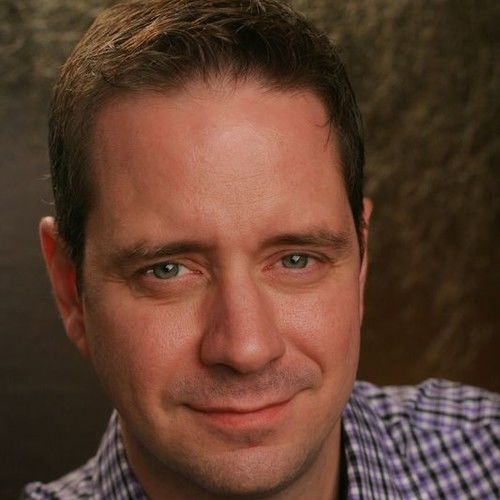 Took 20 years to figure out I was working towards the right dream all along. Up to now, four plays under my belt, a few short student films, two seasons writing on a public radio drama and now my first book for a New Musical. An Epic Musical Drama that is soon to be an epic children's feature screenplay and a series of children's books. I have been in theatre since high school, then college and recently earned my BA degree in writing. Since 2012, I have developed other talents as Producer, Casting Director, Stage Manager and Award winning Director. I am interested in writing as well as Producing New Works (films and plays) with collaborators, so connect with me and let's make some dreams a reality.

Unique traits: Strong Management and Leadership Skills along with a Powerful Imagination 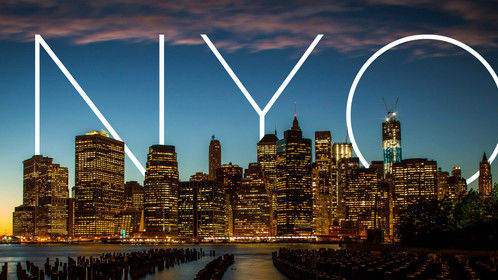 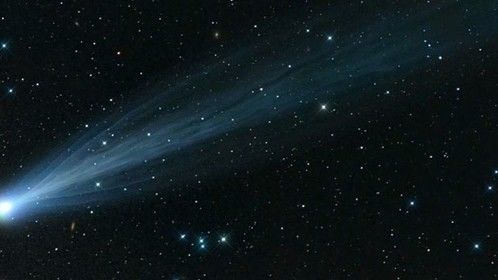 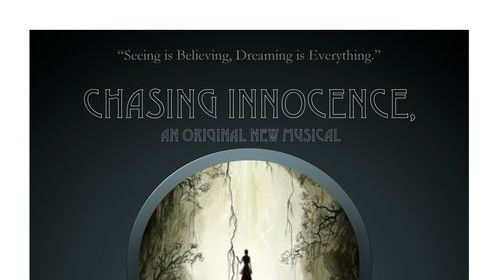 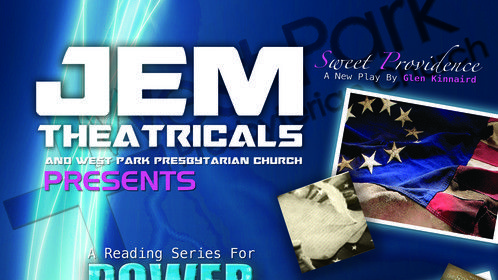 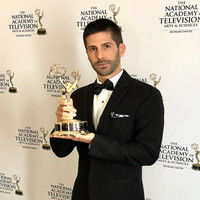