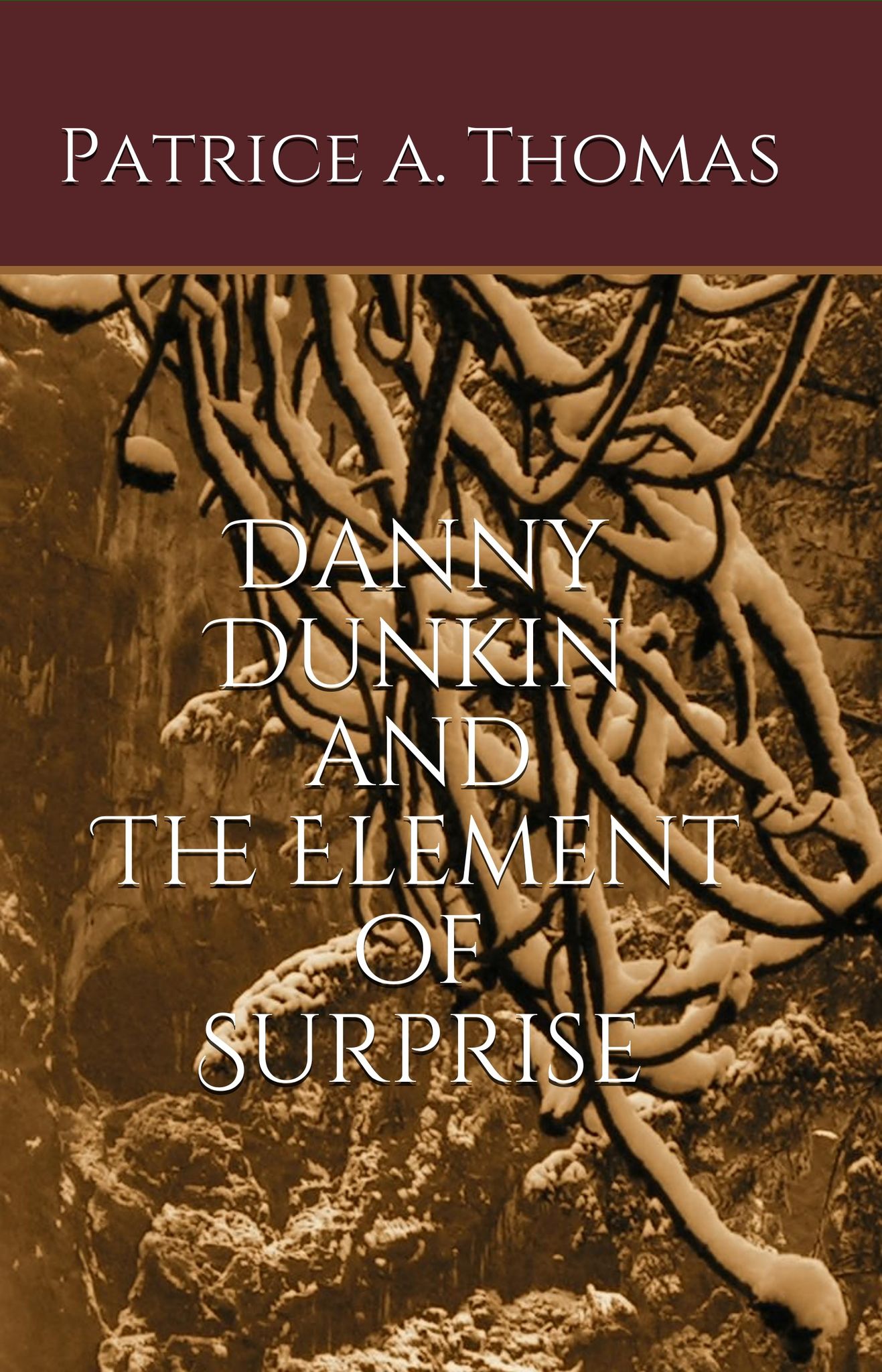 DANNY DUNKIN AND THE ELELMENT OF SURPRISE
By Patrice Thomas

When a father is compelled to reveal his most guarded secret, his wife, his daughter and his ten year old son are forced to flee the only home they’ve ever known, to defend one they never knew existed.

For nearly 20 years Try Dunkin has lived the American dream. He and his wife Lois work hard to keep their small family owned furniture store in business. His wife, two children, a son Danny, age 10 and a daughter Dannel, age 12 are the heartbeat of his world; but that world is about to come to an end.

For the past few weeks strange things have been happening around Try, but he ignoring them all. On one occasion Try stopped by a donut shop where he saw two mice talking at a miniature table. Later he overheard those same two mice having a conversation about his twin brother on the curb of a cross walk, the weird thing about the whole thing was he clearly the whole conversation.

Another strange happening; mice break out into a panic throughout the city streets, and still Try ignores what he know is happening; this secret, his secret cannot get out. But it does get it. In fact it burst wide open, when several mice show up at his home do something mice just don’t do; transform into human beings, and right in front of his wife, his daughter and son, Danny.

In Danny Dunkin and The Element of Surprise, Danny will learn all about Doeknobia’s outward beauty, along with its well-hidden dangers through the eyes of magic.

DANNY DUNKIN AND THE ELELMENT OF SURPRISE