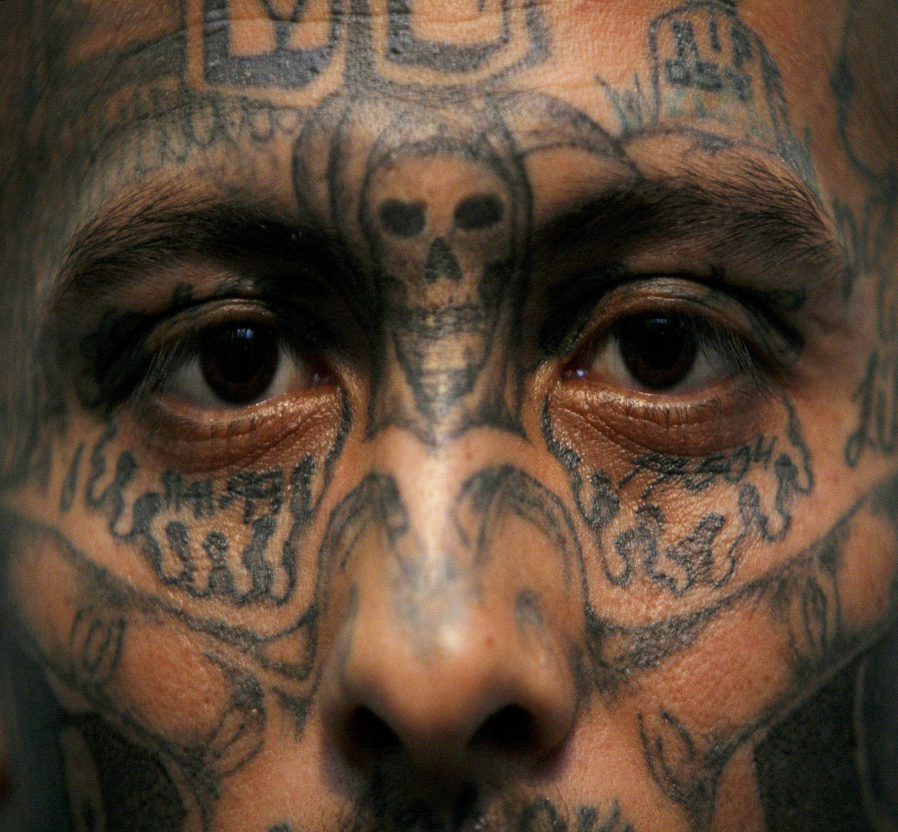 THE ADDICTION
By Joseph Deegan

A limited television series. The Daughter and Wife of the Speaker of the U.S. House of Representatives are supposedly murdered by his MS-13 gang enforcers to cover-up the Speaker’s secret & disturbing life-threatening addiction that imperils the installation of the extraterrestrial New World Order. In parallel, a Salvadoran gang leader is sent over the Southern Border Wall by the Sinaloa Cartel to fix the Speaker’s U.S. border policies that block the trafficking of illegal product that millions of addicted Americans crave for their survival.

Fade in on the flashback of young initiate, MITCH MATTESON, being sworn into the secret “Skull and Bones 322” society at Yale University. This initiation ceremony is witnessed by a mysterious alien humanoid, RETICULAN, who has designs on Matteson’s future leadership potential in U.S. politics...

Twenty years later, Matteson has developed a nasty drug habit and is close to death. He is also now the Speaker of the U.S. House of Representatives -- second in line behind the Vice President to assume the U.S. Presidency.

Matteson’s drug of dependency is the highly addictive human organic chemical, “cerebrospinal fluid,” known as CSF. His body, like so many millions of other addicted Americans, is failing rapidly due to the sudden lack of CSF supply available.

Matteson’s wife, FIANNA, recently discovered his addiction and threw him out of their mansion in Washington, D.C. while threatening to expose him to the Police and FBI.

Their daughter, SOL, has been kidnapped by an MS-13 Gangster working for Matteson’s Hispanic bodyguard/enforcer, MOJICA.

Mojica gives the order to dispose of Sol, who has now become a useless liability to Matteson.

Simultaneously, on Matteson’s orders, Mojica sneaks into Fianna’s house and kills her due to her threats to expose Matteson.

However... Sol is miraculously saved from death. With new post-death powers, Sol brings Fianna back to life -- who now wants to kill Matteson.

In parallel, an MS-13 gangster leader, QUINCE, (pronounced keen-say, meaning fifteen in Spanish), is hired to kill Matteson by the Sinaloa Cartel because their CSF trafficking business and profits have been severely disrupted due to Matteson’s newly implemented U.S. Southern Border policy.

Quince, has a history... he is the most feared MS-13 sicario in Latin America with many kills.

Quince joined MS-13 after a rival gang slaughtered his whole family during his sister, LUPITA’s Quinceañera.

Matteson is now in the final death throes of his CSF addiction withdrawal and is barely surviving on the next best thing to CSF -- which is human blood. He desperately attacks people wherever he finds them just to live for another hour.

Meanwhile, Mojica has been setting up MS-13 gangsters as the perpetrators of several murders in Washington D.C. Why? He’s supposed to be an MS-13 leader. But he isn’t. He’s really the leader of the rival gang, Barrio-18, that killed Quince’s family at Lupita’s Quinceañera.

In parallel, Fianna and Sol are hunting down Matteson.

Quince arrives in Washington to kill or persuade Matteson to change the new border policy while Mojica, Fianna and Sol are all searching for him.

Matteson... where is he?

On a UFO... with Reticulan, the alien humanoid leader of the Greys who was introduced in the opening scene. Reticulan is pissed off at Matteson because his CSF addiction is fucking up his plans to take over the world. To take control of Matteson’s mind & body, and execute his plan, Reticulan “scalps” Matteson’s soul.

Back on earth, the CSF supply is gone. American people are resorting to killing and cannibalizing each other for blood and flesh.

It’s a fucking National Emergency. The President declares martial law, locks down the country and sequesters himself and senior staff in the secure Situation Room at the White House.

They believe they are safe...

Fianna and Sol do not find Matteson.

The current President and Vice President are killed during the national crisis and Matteson, with Reticulan controlling him...

becomes the new President of the United States.