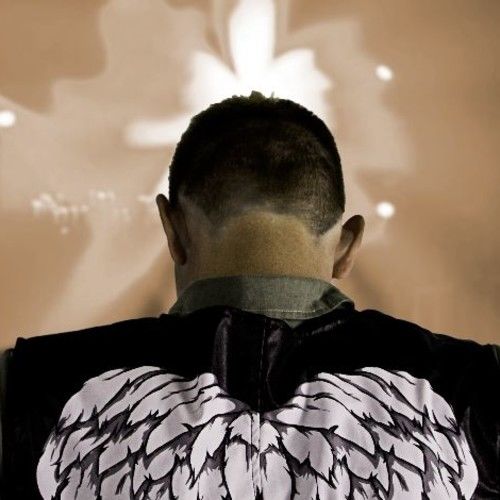 Quint Gabriel was born in the Golden State with Hollywood dreams. As one of the most sophisticated character actors of his generation, Quints work is as diverse as any actor you will come across. His fierce love for cinema and comedy continue to drive his passion to entertain the world. A master craftsman in every sense of the word, Quint gives everything to his performances, for he loves what he does and it shows. See him on the silver screen soon. 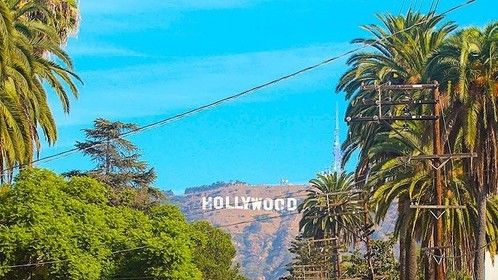 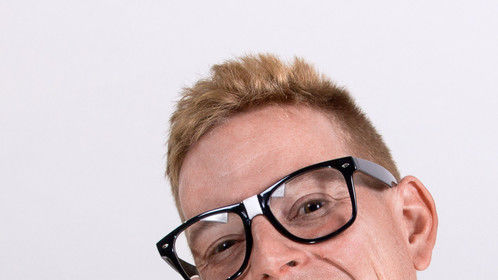 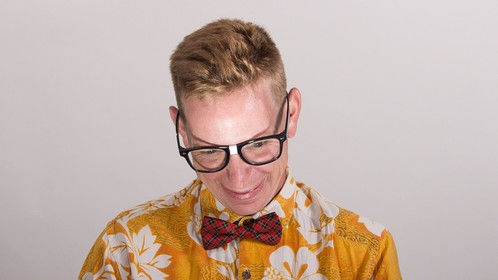 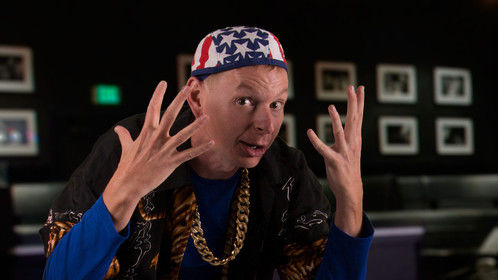