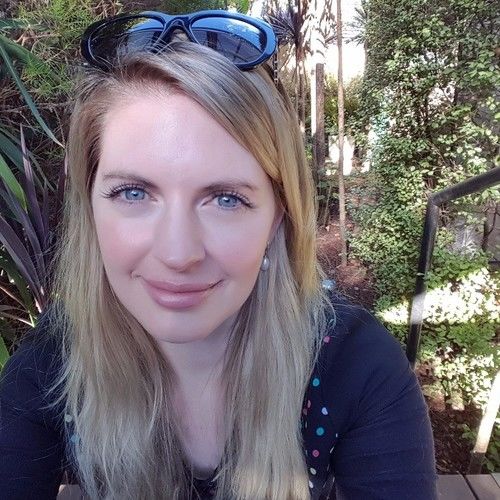 With no cinema and only a fuzzy, local TV broadcast, Rachael grew up in rural Australia entertaining herself -- writing, dancing, and exploring the land. She was bored enough to climb the Himalayas when she was sixteen, and has been conquering figurative mountains ever since.

An IT Business Analyst by trade, Rachael graduated with a Bachelor of Arts from Monash University. Being curious type, she studied everything from chemistry and physiology, to literature and film. Rachael is also a graduate of the full time Howard Fine Acting Studio program and of the Professional TV Writing Program at UCLA.

Rachael's screenplay THE VACCINE made the Semi-Finals of the 2015 PAGE International Screenwriting Awards.

Rachael loves creating character-driven stories brimming with passion, cheeky wit, and a vulnerable authenticity. She tends to write in the thriller, suspense, and action space. 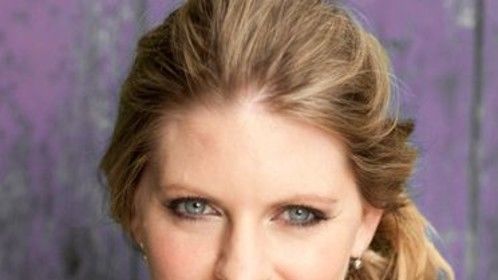