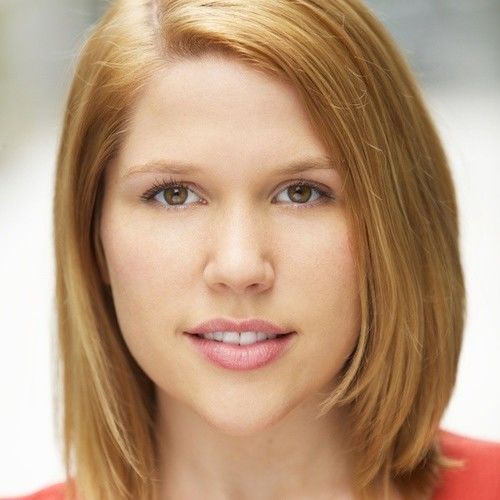 Actress, Casting and Disney lover. I've been in love with the entertainment industry since I can remember. Always been a creative soul. Currently working on multiple projects in lead roles and one supporting. Also casting a short film. I will be directing two new shorts as well. I have done film, music videos, photo shoots, and web-series. You can catch me as Alyssa in season 2 of the web-series "Actors Untitled" premiering soon! I was also an assistant casting director for "Actors Untitled" season 2. I will be attending a makeup academy in October to become a certified makeup artist, which has been another career goal of mine. 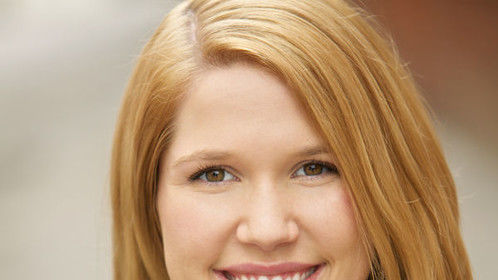 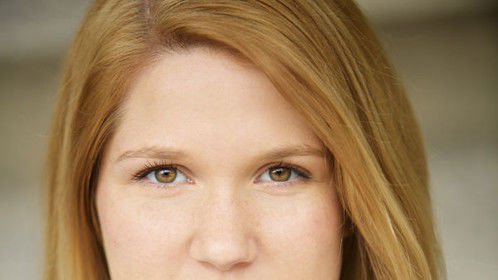 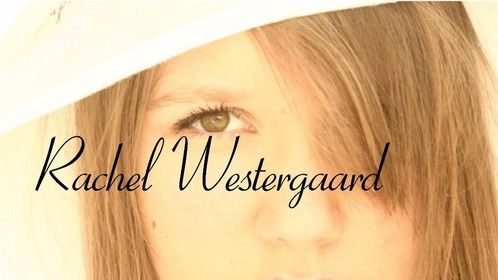 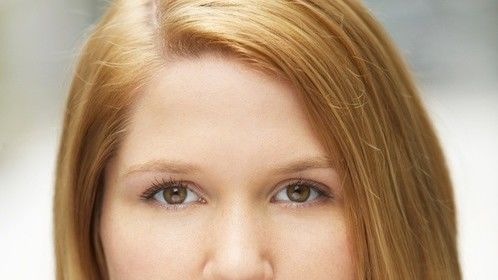 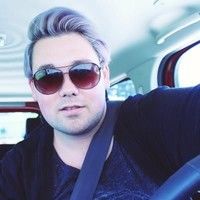 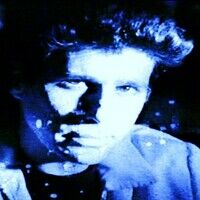