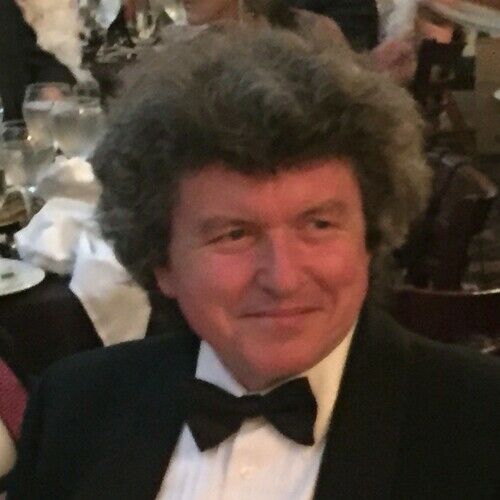 Rafael Brom was born in Prague (formerly Czechoslovakia, but now called the Czech Republic) on August 13, 1952. He was born into a musical family. His mother was a popular professional singer, pianist, composer, and dancer. His father was an outstanding piano player and composer and grandfather was considered a musical virtuoso.

In 1963, Rafael emigrated to Sarajevo. While in Sarajevo, Rafael studied several levels of Graphics Arts and Design, Communication Arts, and Fine Arts. He was a student of several well-known Academy professors and international graphic artists. After completing his education, Rafael worked full-time for an energy company as a graphics designer. He did this to support his mother and brother.

With the help of his father, Libor, and Senator Armstrong, Rafael emigrated to the United States in 1979. Upon arriving in the United States, Rafael worked for several energy companies as a graphics illustrator. He dedicated his free time to music, painting, illustrations and helping his father publishing books.

In 1983, Rafael released his first 12" vinyl record, 'Rafael Brom I'. This recording is now included on 'Dance for Padre Pio'. This album received significant airplay on public and college radio stations in the USA and Canada. After the release of this album, Rafael became a member of ASCAP. He received a special ASCAP award a few years later.

Rafael moved to Los Angeles, California in 1984. While there, he established his own record label, Cosmotone Records. He also started Publishing Company Cosmotone Music (ASCAP) and a distribution company, Center for the Queen of Peace. He then released 3 more albums, 'Padre Pio' (Lord Hamilton) This recording is now included on 'Dance for Padre Pio', 'Peace of Heart', and 'The Sounds of Heaven'.

In Los Angeles, Rafael was involved in numerous charitable activities with his friends of Medjugorje, Marian and Pro-Life Movements, and Padre Pio Prayer Groups and Priests. He opened two Catholic bookstores and for seven years organized big screen presentations on Medjugorje and other Marian Apparitions in Pasadena, California. These influenced the lives of countless people.

On Padre Pio's birthday, May 25th, 1988, Rafael became a U.S. citizen in a touching naturalization ceremony in Los Angeles, California. In 1992, he moved to Sugar Land, Texas, where he released 7 more albums. They were 'Dance for Padre Pio' (which contained his first two 12" vinyl albums), 'True Measure of Love', 'Music for Peace of Mind', 'The Christmas Songs', and 'You'll Never Walk Alone'.

While living in Sugar Land, Rafael developed and designed a new distribution and publishing company, . This is now the largest Roman Catholic Marian Pro-Life resource web site on the Internet. This company distributes and publishes some of the world's finest Catholic and Christian videos, books, music, and church supplies.

Rafael came up with the idea for a Catholic theme park in 1984. Marianland was soon built in the United States. is also a licensed representative of award-winning British film director, J. Paddy Nolan. They have distributed Nolan's documentary videos on Padre Pio, Sr. Faustina, and Medjugorje.

Upon request from Hollywood film director Kurt James Stefka, Rafael scored the original soundtrack to Kurt’s movie “Crossroads of the World” few tunes for this movie published on Rafael’s best selling albums 'Music for Peace of Mind'. Recently, Rafael was asked to perform original score again for Mr. Stefka’s new company Story Driven Pictures which produced a video production of the Nutcracker in 2008 for The Reno Dance Company. Rafael’s unique music score was extremely successful in video production as it juxtaposed splendidly with the music score by Tchaikovsky. Film director and producer Olivier Tomecek (brother) also used some of Rafael's music from "Angelophany" and "Dance for Padre Pio" record albums in his documentary film "Mala prica o Dolini blagoslova". 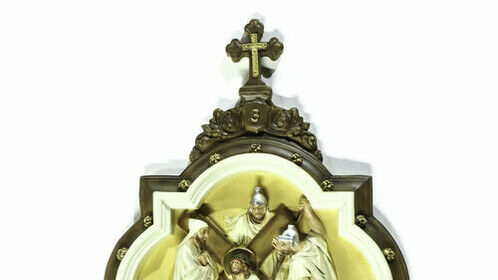 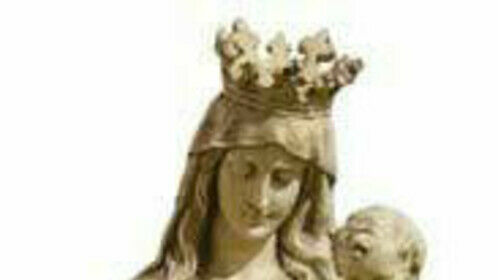 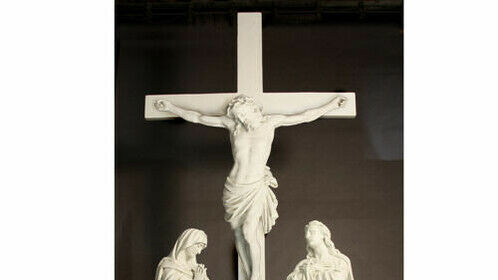 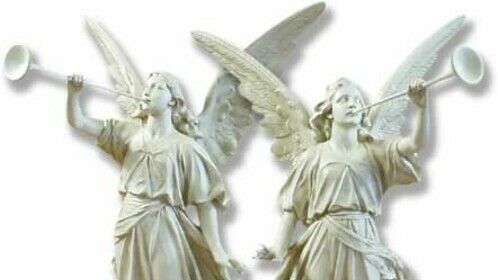