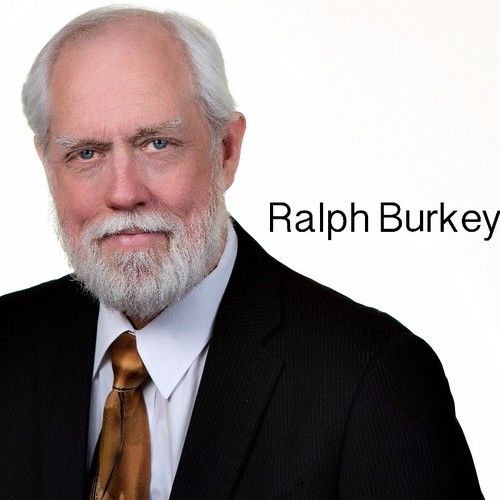 Ralph Lindell Burkey was born on December 1, 1947 in Carbondale Ill. After a four-year stint in the USAF, including a tour of duty in Viet Nam, he saw an ad in the Newspaper for auditions at Abilene Community Theater, auditioned, and was cast in his first production, as Henri in "My Three Angels".

He did many shows at ACT, and performed his first Shakespeare in the Summer Shakespeare Festival in Odessa, TX in 1974. In the fall of 1974, he helped found Abilene Repretory Theater and acted there until the summer of 1977, when he moved to Fort Worth, TX.

Over the next 30-plus years, he performed at Fort Worth Community Theater, Stage West, Theater Arlington, Circle Theater, The Dallas Opera, and the Fort Worth Opera..

In 2013 he was performing in "Thank You, Jeeves" at Stage West when he started auditioning for film.

He lives in Fort Worth, Texas with his wife and son. 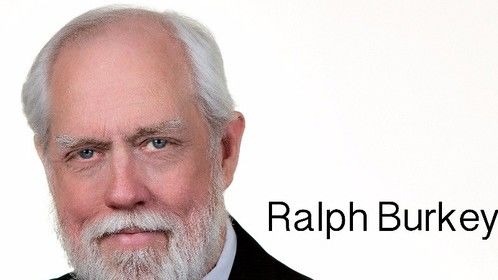