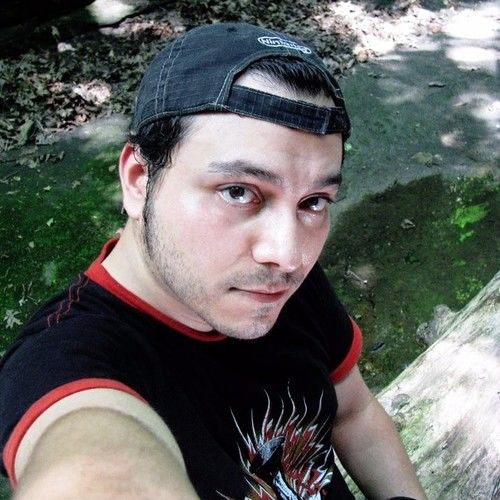 Award winning Director Michael Ramova has been a professional filmmaker for the past 19 years. As creator/owner of Redvolver Studios Ramova wears many hats, but is most recognized for directing, writing, cinematography, and editing.

Born and raised in Chicago, Michael Studied at Loyola University and Columbia College, and in an effort to branch out, Ramova moved to Mexico City to work with Televisa and TV Azteca as writer/screenwriter from 2000-2001.

In 2007, Ramova reached the Top 100 semi-finalists in the filmmaking reality series “On The Lot,” produced by Steven Spielberg and Mark Burnett. Short film Don’t go in the Endor Woods won Best Parody by George Lucas/Atom Films in 2008 and Audience Choice at Polygrind in 2010. Other notable works include the Short film Sound of Glory, which won Best Director and Best Story at Gorilla Tango Film Festival in 2010 and Axel Crow, which won 3rd Place in Horrorbid’s 2011 Slasher Film Contest.

The work of Redvolver Studios has been broadcast on networks like Spike TV, Comedy Central and WTTW, as well as screened in theaters around the world. 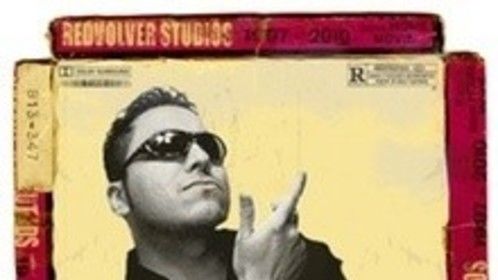 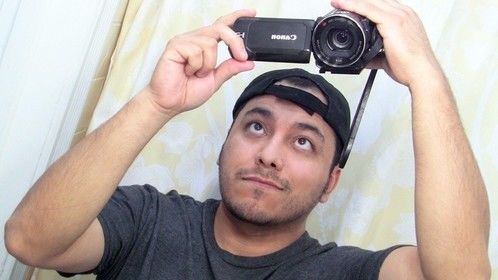 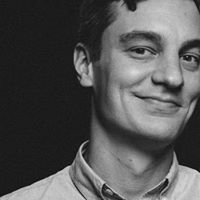