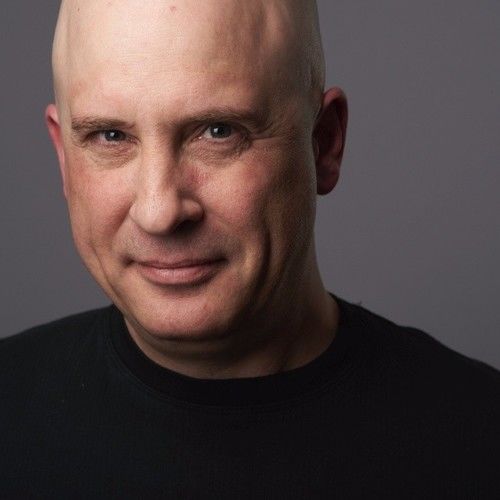 I am an Ottawa based actor who has spread my wings to screenwriting, directing, and producing. I started 3yrs ago and struggle, as we all do, to make this my only career. As an actor I continue to test my abilities with new and diverse roles as they are presented. To improve and learn of yourself you must test yourself. Make the fear work for you. My IMDb page: 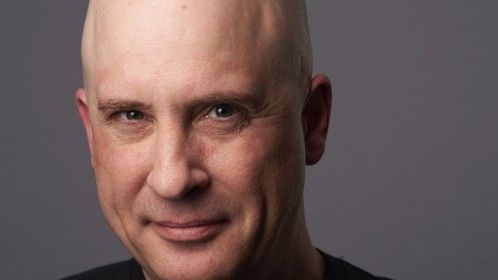 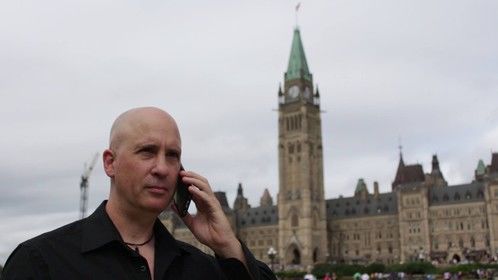 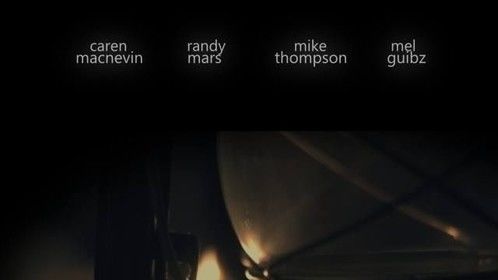 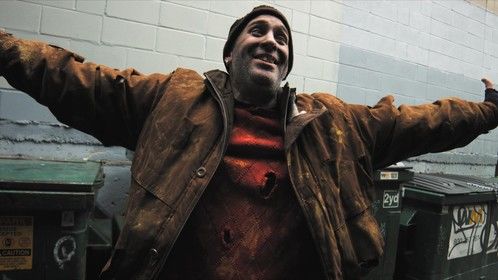 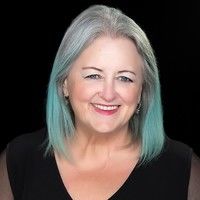