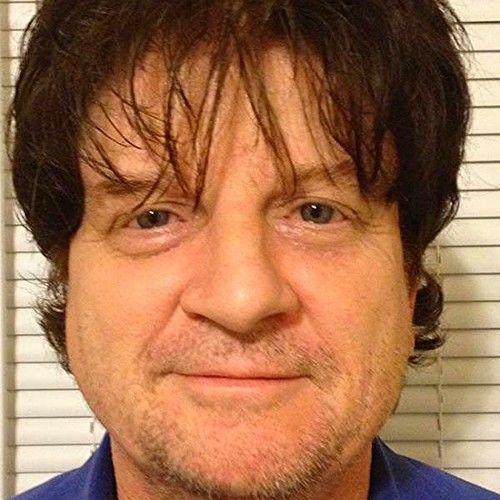 Randy M. Roberts grew up in rural Louisiana before moving to New Orleans. His work as an actor has taken him on location in Brazil, Israel, Belgium, China and Morocco. Training with Lance Nichols, Mona Lee Fultz, Terry Kiser, and Jesse Vint prepared Randy for his acting career.

In 2015, he will be traveling to the Philippines for a role in a feature film being shot in Manila. 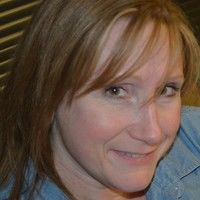