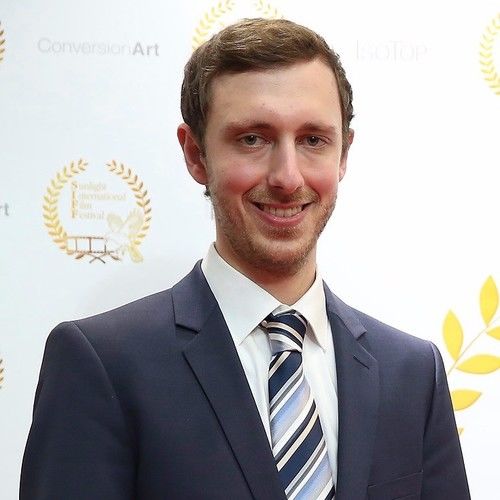 Raphael Fimm is an award-winning film composer from Germany. From an early age on he has been fascinated by the power of music and the art of creating emotions through it. Playing the piano since childhood, he soon got more interested in not only playing existing music, but started to write his own compositions. At the age of 16, he was so moved by the music of Ennio Morricone for Cinema Paradiso that his passion for film music was sparked.

After having done his A-levels in 2011 he interned with German film composer Gert Wilden Jr. in Munich, Germany from whom he learned a lot about the whole process of scoring a film. Realizing music being a very important language of the film, Raphael then studied Media Composition at the SET School of Entertainment & Technology in Cologne, Germany for which he received a full scholarship. He later deepened his knowledge by taking Orchestration and Film Scoring courses at Berklee College of Music.

Over the past years, Raphael has scored many films including the Austrian short Le Constructeur de Malheur (2015) for which he received an HMMA nomination and won the Global Music Awards Bronze Medal.

For him, film music must not only support the movie, but has to have an own character and be able to tell the story of the film in its own language. Using the variety of an orchestra, Raphael is anxious to give every film a unique and personal musical language that forms the perfect symbiosis of picture and music. 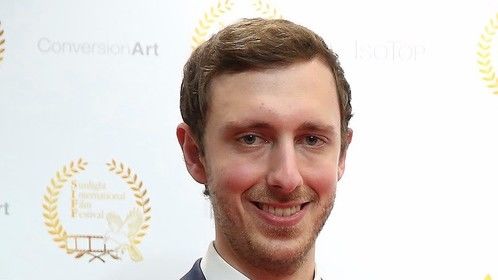 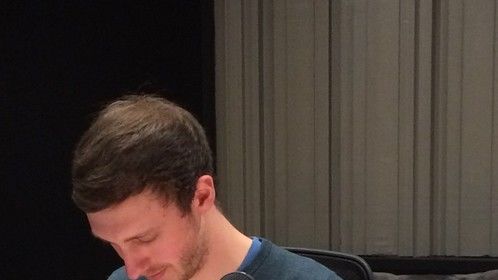 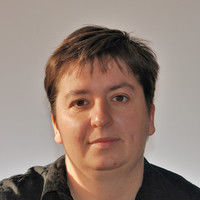