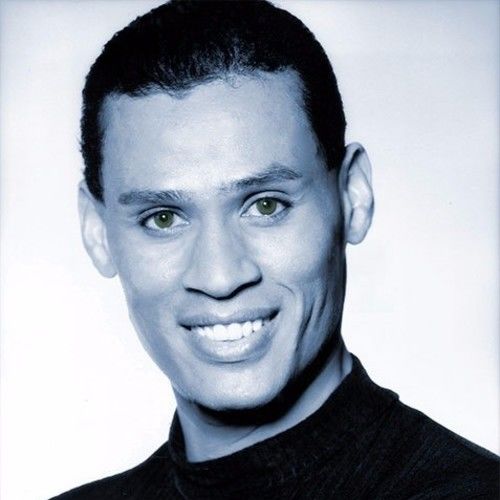 I come from a diverse background within the arts and entertainment industry. I graduated from the California Institute of the Arts, with a Master's in Film/Video. My BFA program was more geared towards Motion Graphics and Visual Effects Animation. My MFA was more towards Screenwriting, Directing, Producing and Cinematography. My filmography ranges from small independent to multi-million dollar studio productions. Worked on projects produced by, TriStar Pictures, Centropolis Film Productions, Sony Pictures Entertainment, Columbia Pictures Corporation, British Broadcasting Corporation (BBC), Jim Henson's Creature Shop, Twentieth Century Fox Film Corporation and many other production companies. I co-founded and was head of productions for Blinding Films. I'm a Jury Member for Film Finance Awards. I also, work with Adobe Suite, HTML and CSS for Graphic Design, Branding and Web Development. I've always had a natural flare for traditional Art and exhibited internationally as a Painter/Sculptor/Illustrator. My present focus is to combine my traditional methods and techniques with the current applications and tools to develop a specific uniqueness, to enhance the digital process. I have a few film projects that I've been developing that I had to put on hold. However, my deepest and most fulfilling passion is performing arts. Now, promise you won't hold that against me!

Unique traits: I'm a renaissance artist, closet vigilante, who loves throwing himself out of airplanes and scuba-dives with sharks