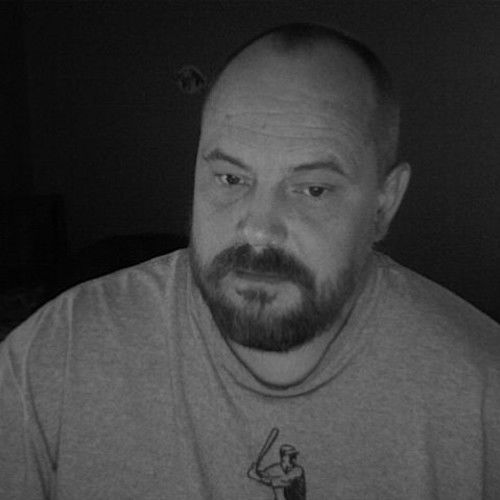 An all around filmmaker. My biggest strengths are in screenwriting and producing. I like to think of myself as a problem solver.