Be-kah, who was born in San Juan and raised in Dorado, Puerto Rico has a very particular musical background. She began her studies in classical music at the early age of six and quickly fell in love with the piano. During her teen years, Jazz and Pop music became the primary focus, and shortly after, Tropical music became one of her favorite genres.

Under the guidance of her father, engineer and percussionist, Elías Allende Sanjurjo, Be-kah learned about legendary salsa and latin jazz bands like Fania All Stars, Sonora Ponceña, Tito Puente, Cal Tjader, Joe Cuba and many others. By the time her college years came around, Be-kah had become a music expert in multiple genres as a result of the increased popularity of TV networks like MTV and VH-1 in Puerto Rico. Having such a grasp on all things music, gave Be-kah the opportunity to work with one of the top concert producers in Puerto Rico during the 90’s and learned first hand how to produce stadium events and concert tours.

This unique music education, the cultural background and the exposure to the various styles of music gives Be-kah an advantage that very few people have. For these reasons, she then took her music skills to the next level by completing the Music Supervision Program at Berklee College of Music with a 4.0 G.P.A. During her time at Berklee, not only did she expand her music business knowledge, but also became one of the best music editors of her class and had her projects showcased campus wide.

For over 14 years Be-kah served as a manager, consultant and at times guru to hospitality, restaurants, government, private sector businesses, non-profits, and entertainment clients. Today, she is the owner and General Manager of Xtra Kick Music Group, a company that she created in 2012 to better serve her clients involved in all areas of entertainment. She provides a unique personalized service that focuses on personal goals, career and life balance.

In addition, she continues to work on film projects as a music supervisor and music editor. Recently, "Remembrance", a short film by young cinematographer Fernando Nava, on which Be-kah was the music supervisor/editor, was nominated for an Emmy in May 2018. 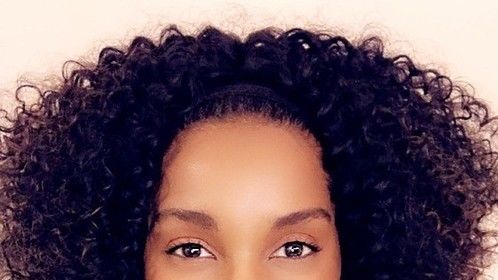 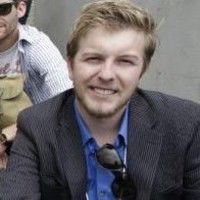 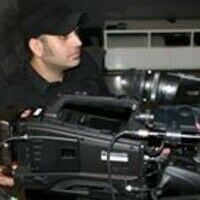 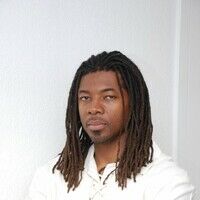 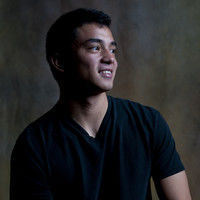