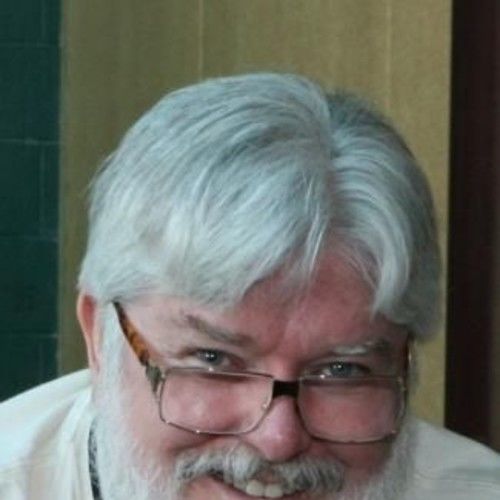 Longtime lover of film, I founded the KC Filmmakers Jubilee in 1996 and managed it to 2011. I was formerly on the Kansas City Film Commission for seven years. I was also on the boards of CinemaKC, African American Film Society, and the Film Society of Greater KC.

I and now writing, directing, and producing a short doc on Kansas City BBQ and Blues. 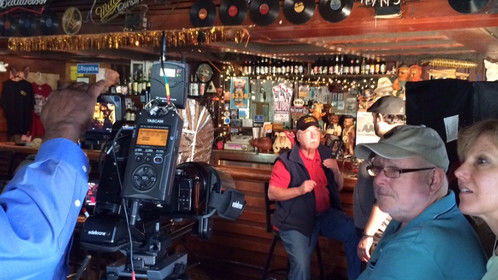 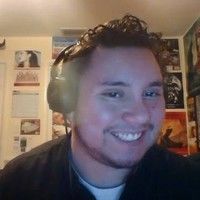