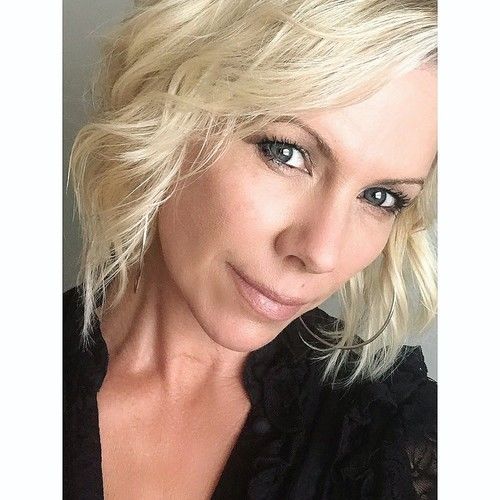 My passion is to embrace authenticity, promote and lift the people I admire and the work I love. I am inspired by work that challenges our emotions. With a mission to create films that walk to the beat of their own drum, not conforming to societies standard of normal, celebrating the stories of life, diversity and embracing difference, Refined Rebel Studio takes on films that dare and challenge for positive change.

You can visit http://refinedrebel.studio for latest films in production

My daughter is also an actress - I am her momager.

Kruiz (14 years old and standing 5' 3"ft / thim) is a bright blue-eyed girl who loves surfing, writing, playing piano, guitar, singing. She is a natural dramatic actress making her debut on a movie set back in 2013 as the role of Payton for the movie "The Evil Gene". The film "We Are Boats" by James Bird premiered in Cannes May 2018 where she had the role of Honey Bunny (Angela Sarafyan's daughter). She is an award winning actress currently with rave reviews in Zero-Zero by Randall Whittinghill and Passage by Linda Palmer. She also guest starred in the pilot "His Wives and Daughters" as Young April.
It was her role as The Healer in the dramatic Music video Xanax : A Love Song with Krysta Youngs that brought attention to her now agent Jennifer Patredis of Innovative Artists; it has been an amazing experience working with her. The acting bug hit Kruiz when attending "Taking the Stage" with Bethany Price Spring of 2013. Her role as Tiny Tim in "A Christmas Carol" at the Long Beach Playhouse lead her to pursue more in entertainment industry. She enjoys the experiences this field has given her, such as visiting NYC to attend an amazing workshop at A Class Act NY mentored by Lilla Crawford. Kruiz gives back to the industry volunteering at the Motion Picture Television Fund (skilled nursing facility) assisting the patients/residents. Her talent and representation has afforded her amazing auditions for leads, principal and supporting roles in major motion pictures and hard hitting series for Showtime, Epix and major networks.
She is currently signed with Taylor Bright of Stagecoach Entertainment. Her early years with Innovative Artists gained her some amazing experiences with past rep Jennifer Patredis. You can check out some of her work on http://kruiz.rocks :) 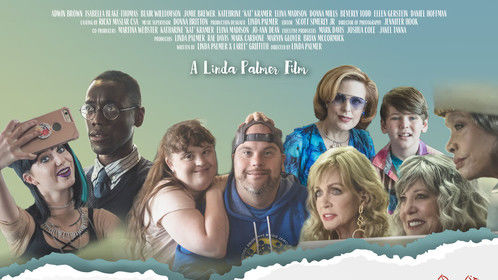 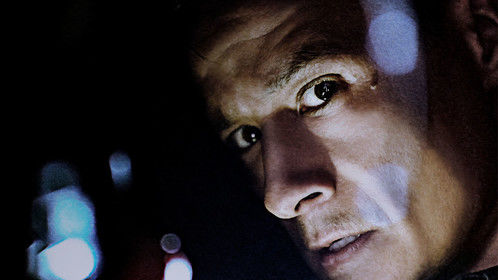 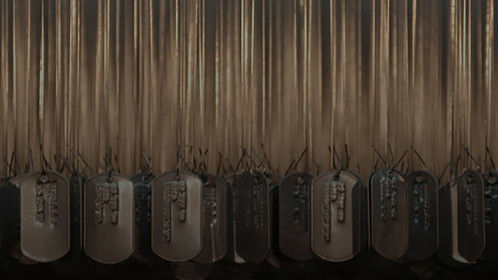 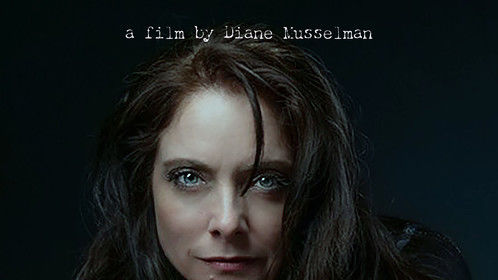 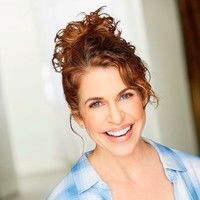