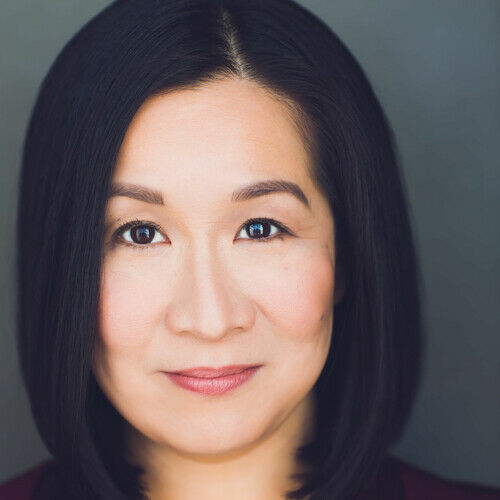 Committed to her craft, Regina Ohashi has played roles from Shakespeare to Caryl Churchill, working in professional theaters, as well as in Films and TV.
She could be seen in LAW & ORDER: SPECIAL VICTIMS UNIT on NBC, RAY DONOVAN on SHOWTIME, and THE LEFTOVERS on HBO. She has two upcoming Co-Starring roles: in the upcoming Season 4 of HBO’s comedy series HIGH MAINTENANCE and in the new comedy series for Hulu, HIGH FIDELITY, created by and starred Zoe Kravitz.
She produced and starred in the short film “The Love We Accept” which won the prestigious Platinum Remy Award at the 48th WorldFest-Houston 2015. She has worked with Margaret Cho and Tegan and Sara in their music video Intervention as well as numerous indie films, commercials, and industrials.
Her theatre credits include the Regional Premiere of Love and Information by Caryl Churchill, A Midsummer Night’s Dream, Macbeth, Dinner with Friends, The Women, The Wayside Motor Inn, and The Best Christmas Pageant Ever.
She trained at the world-renowned William Esper Studio. She completed its Two-Year Full-Time Meisner Training Program under the tutelage of Bruce McCarty, along with other renowned teachers in their fields.
A versatile performer adept at both comedy and drama, Regina is truthful, impulsive, and funny. She's got strength, emotional depth, quirkiness, and is almost always vulnerable.
Regina is originally made in Indonesia, with parts from China, and then exported to the United States. She usually plays a Passionate/Compassionate Authority or a Dry, Quirky Working Mom. She's most often compared to Sandra Oh and Alex Borstein.
Off-camera, she's a homebody who enjoys reading and dinner with friends, but also love traveling the world. She gets very excited when she goes to the stationery aisle at Staples or Target. 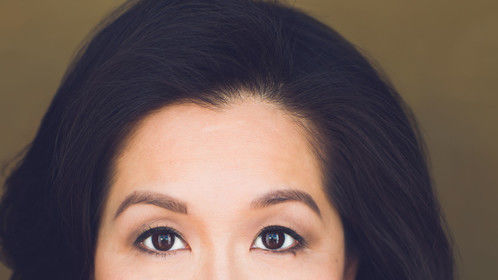 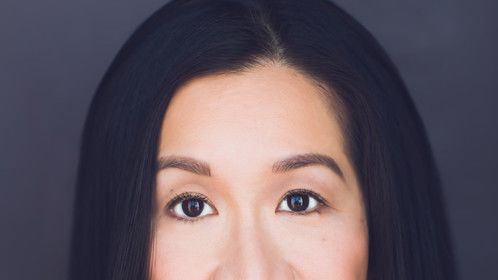 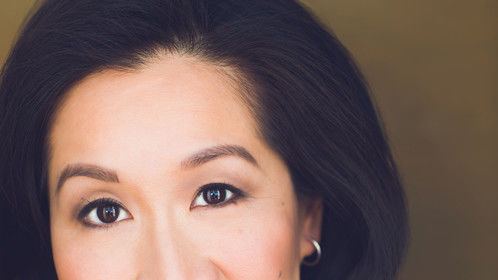 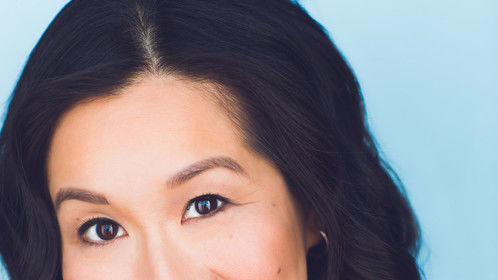