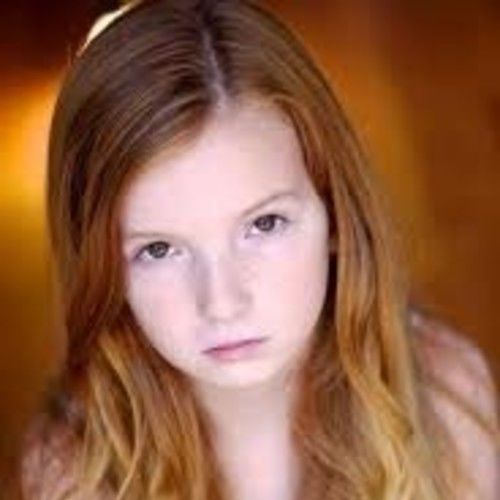 In a short period from taking the leap from musical theatre where she led in productions, like Legally Blonde, Reilly has starred in small budget movies, such as, Thicker Than Water and A Submarine to Hell. Her training includes Ivana Chubbuck, Gray Studios and Second City, as well as , voice instruction. Coached by the likes of David Gray, Ogie Banks, Jere Burns and Valerie Gould she's ready to burst on the scene. An avid reader, skier and all around sporty girl, Reilly strength is not only in her resume but in her character.