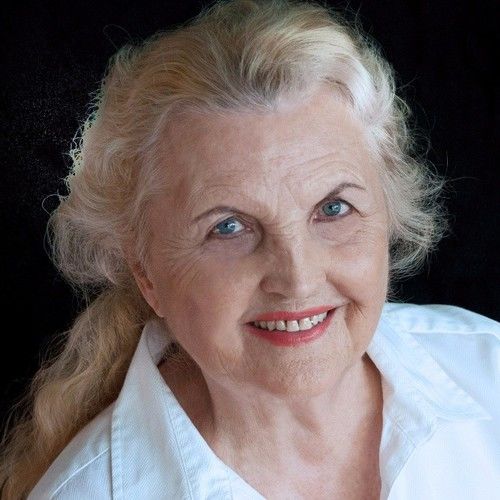 Self - EmployedActor, Screenwriter and Photographer (Still)

Bio
Renate Morley has come a long way since winning the coveted German Film Academy 'Award in Gold' for Best Actress, playing the lead film role in 'Interview' at the International Film Festival in Berlin. Also being awarded the 'Kodak European Gold Award' for excellence in professional Portrait Photography.

Since then she has enjoyed a career in media and the arts on both sides of the camera, becoming known for her forthright direct approach to art. As a wedding photographer she has now completed over 500 weddings and has won several Kodak Awards.

Originally from North Germany she has lived in Bournemouth since 1978 and travels to London for auditions frequently. 2014/2015 Renate has enjoyed roles in feature film castings for Bohemian Pictures 'THE SNARE' and Alexander Fodor's latest feature film 'DEAD AND AWAKE' and is looking forward to filming 'THE SIXTH MONKEY' in 2017.

She has now completed paying a gangster dame in the short film THE HONEY TRAP filmed 2016 which was followed by playing Lily, a former circus girl in the short film LILY, also 2016. Commercials for Hewlett Packard, TVF Productions and T+V Management, London are also listed below. 2017 gave her the chance to play Claire in the film comedy FOURSCORE. 2018 a new Bournemouth film company Treehouse Digital gave her the role of the granny in the family short film TREATERS.

With her ability to express complex emotions with great intensity, her talent has been described as natural by film directors, and her performances as very believable. 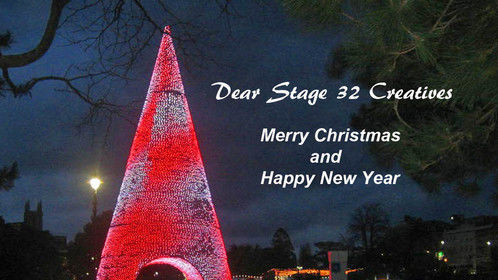 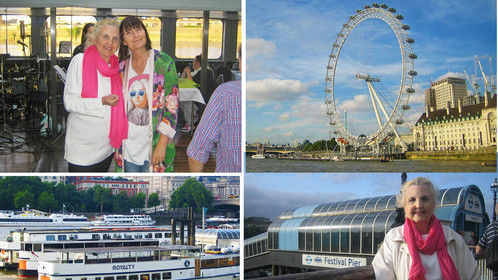 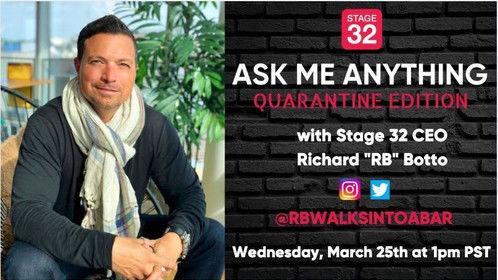 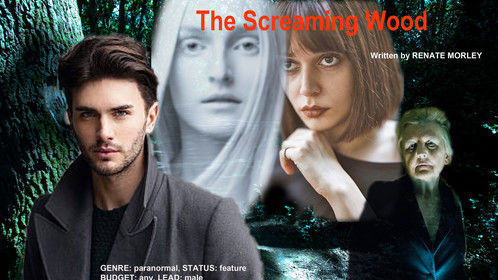