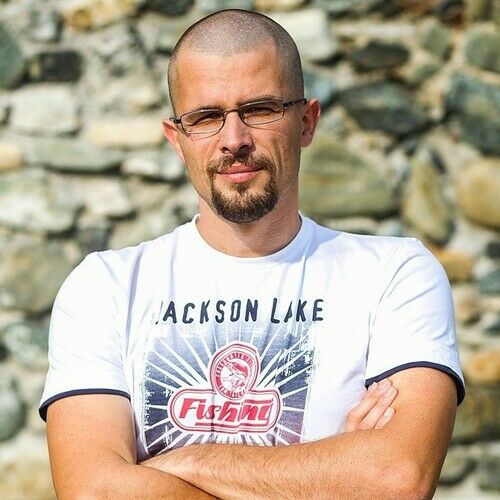 An advertising creative and dark fiction writer from Slovenia. I’ve published two short story collections, Don’t Try This At Home and It’s All True (although it may not have happened). My transgressive noir short stories appeared in international anthologies.
I wrote and directed several commercials and three short films: The Concerto for Fists and the Orchestra (1994), The Hitcher (1995) and Minus One (2017).
Minus One (Minus ena in Slovene) is a story about a guy who works at a crisis call center who likes to “help” … It’s been officially selected to be included in Europa Film Festival in Barcelona, a semi-finalist at the $2 Film Festival in New York and the Jelly FEST in Los Angeles and the Best Suspense/Thriller Short at the Redline International Film Festival (Toronto). 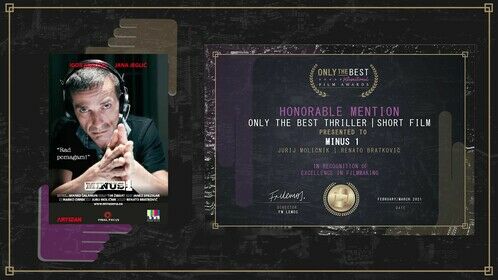 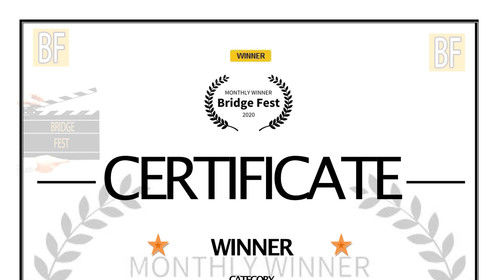 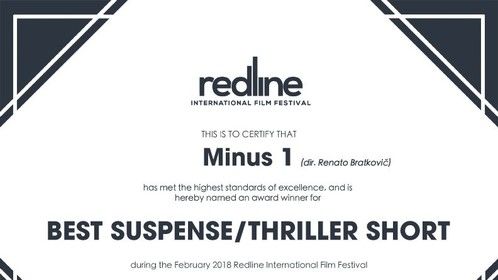 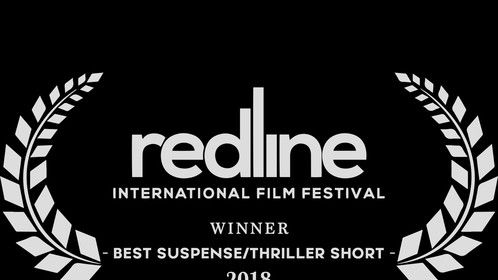