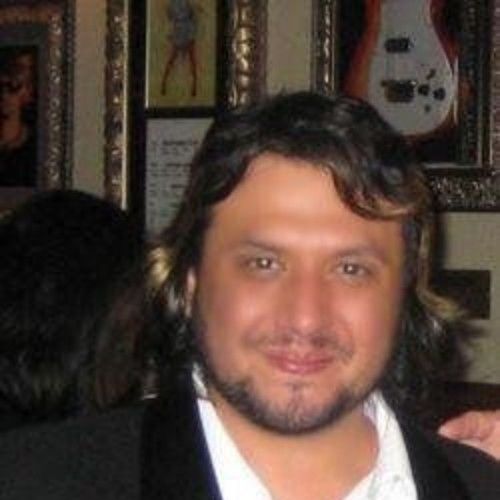 Rene has also done camera, editing and computer graphics for other TV shows and commercials. He has also worked with fitness, Playboy, Maxim and FHM models on various projects. He has also produced, directed and edited music videos and short films.

Having love for anything creative, Rene is also involved in many other aspects of multimedia including CG animations, graphic design and more.