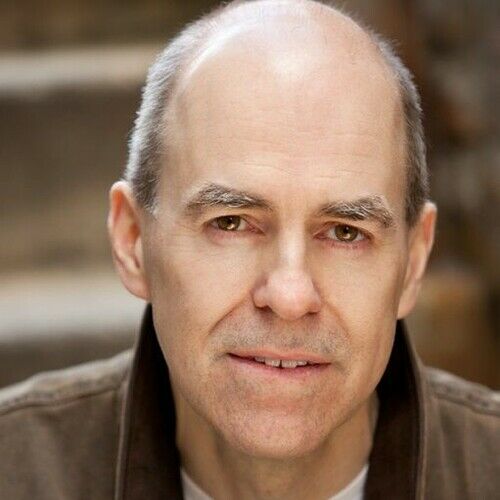 Rick Beebe got bit by the acting bug playing Charlie Brown in Happiness Is… in second grade. Since then his theater work has included playing the rabbi in Fiddler on the Roof twice, a beleaguered father in Suburbia, a corpse in The Wake, Katherine Hepburn in Frankincense and Mirth and Donner in The Reindeer Monologues. He made his New York debut in 2011 playing Jerry and Brad in . He has appeared in a variety of Connecticut-based independent films and is currently writing and appearing in the web series Pleading Sanity. When not on stage, Rick regularly takes classes at the Actor’s Gym in Hamden, Connecticut.

Rick is a pilot and loves to introduce the next generation to the joys of flight by taking kids for a flight. He lives in Hamden with his wife Jan and their imaginary scapegoat Freddie. 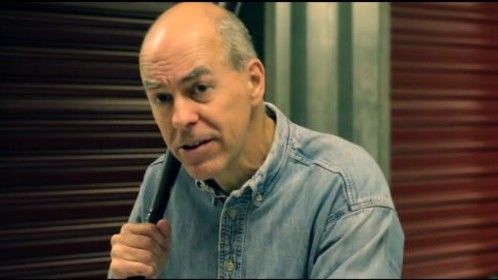 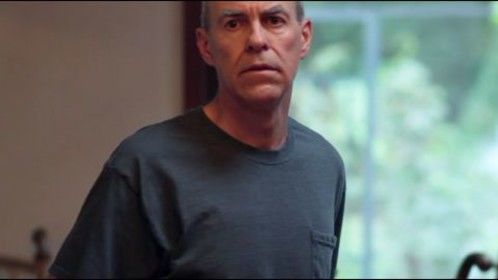 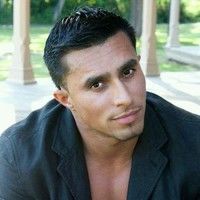 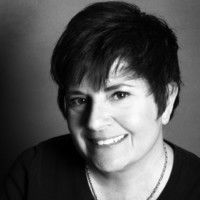 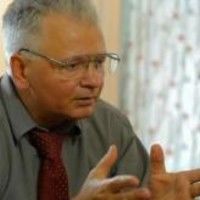