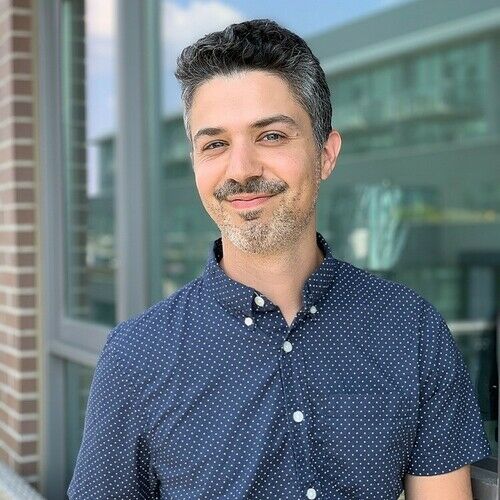 Originally from the States, I'm a recently-minted dual US/CDN citizen. My first feature, GORE, QUEBEC, was a microbudget slasher I wrote and produced for under $7,000. It won the horror category at a local Toronto festival, was selected to play as part of Raindance's Indie Night series, got a North American DVD/VOD/online release through eOne, and, for reasons that still aren't entirely clear, can be rented through the Cleveland public library system.

A writer/editor with bylines at Complex Canada, Rotten Tomatoes, SYFYWire, Men's Health, Polygon and more, I’ve also worked as an Assistant Director on everything from music videos to a French-language web series for Bell Fibe TV. 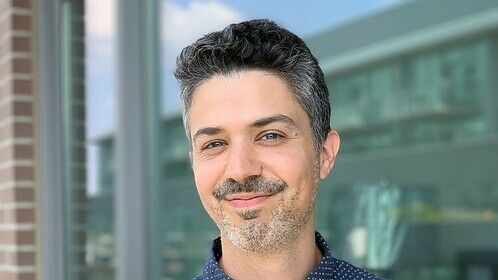